The Idols of Berserk

The Idols of Berserk

The Strongest Duo In The World

Team Strategy: The duo of the two idols turned wrestlers from Berserk aims to form a formidable tag team to shine in AFW's Friction tag team division. Misaki would tend to lead the charge and guide her protege Sakura on how to approach their opponents on a match to match basis. Misaki would usually start off the match and tire the opponent before letting the tag in to Sakura however when the Mentor feels the student is ready, she will give Hagiwara her moment to shine. Perhaps against weaker opponents, one might see Sakura start off the match. The two ladies look to combine a fix variety of submissions, slams and high paced strikes. 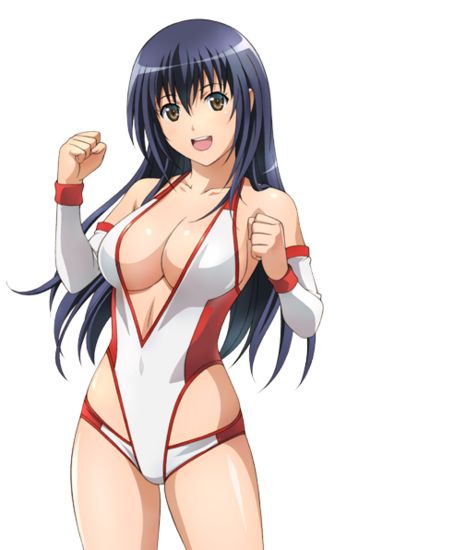 Team Moves: Idols Unite!- Misaki and Sakura grab each other's hands before rushing towards their opponents to take them down in a double clothesline

Ichiban-tastic: Sakura and Misaki would preform a double fisherman's suplex!