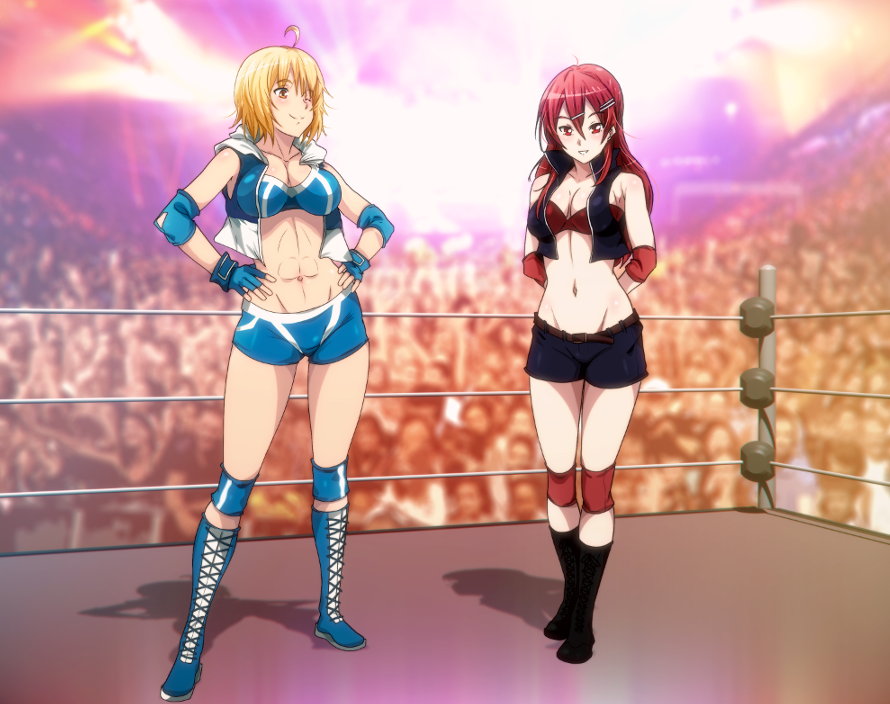 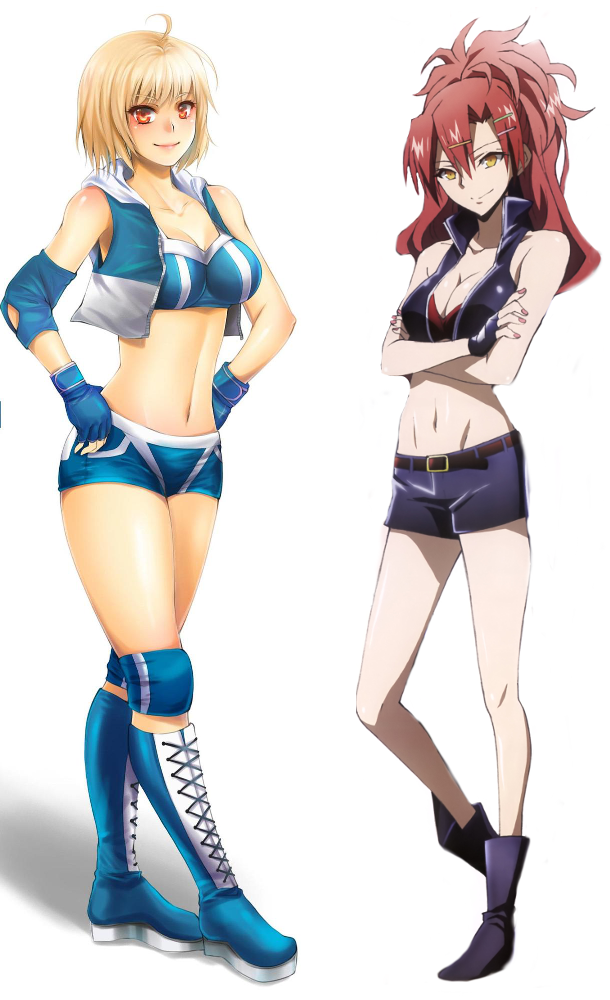 Frostbite - Chelsea kicks her opponent in their face with a superkick, downing them to the mat before yanking them up to a seated position as Belinda comes running in and smacks them with a sliding D.

Heatwave - With Belinda seated on the top turnbuckle and an opponent down on their back in front of the corner, Chelsea climbs the corner and jumps to wrap her legs around Belinda's head, sling-shotting her down with a frankensteiner to throw and slam Belinda's back down on their opponents chest.

Burning Avalanche - Chelsea runs into a an opponent and goes for a monkey flip sending them flying over her as Belinda stats ready to catch them and then slam them right down with a powerbomb!

Blazing Blizzard Drop - Belinda and Chelsea each get up on the top turnbuckles of opposite sides with one of their opponents down in the center of the ring. Where Chelsea then leaps off of her corner and drops down onto the target with the Loski Drop, before Belinda jumps off of her corner and comes crashing down onto their chest with her Fly High! Elbow drop finisher.

Freeze-burn - Chelsea locks in crippler crossface one of their opponents as Belinda steps up to grab their legs and crosses them before leaning backwards to lock in her Orion's Cross submission hold (Bridging cross-legged boston crab).

Spoiler:
- Against Melody and Navi.
- Against Onigashima
- Against Imperial Order
- Against The Idols of Berserk