Strategy: Angelique prefers getting up close and personal to sensually fluster her opponent through delicate touches and subtle innuendos in concordance through surprisingly technical submissions. Most of her opponents not expecting someone as deceptively dainty as Angie to bring their opponent to their knees with submission hold after submission hold. Her lustful and kinky urge to humiliate her opponents, especially sexually, is an added incentive for them to tap out early. Before she starts having her fun…

3) The Lovely Clash – With her opponent bent over in front of her, Angie will tuck their head between her shapely thighs before lifting them up into a reverse piledriver position. From there she will step forward with both legs to hook her opponents arms behind them before falling forward to implant her opponent face fist into the mat. From there Angie may flip them over for an immediate pin attempt, scooch forward for a Boston Crab attempt while stroking their nethers, or simply pose extravagantly over her fallen opponent while sitting her butt on the back of their head. 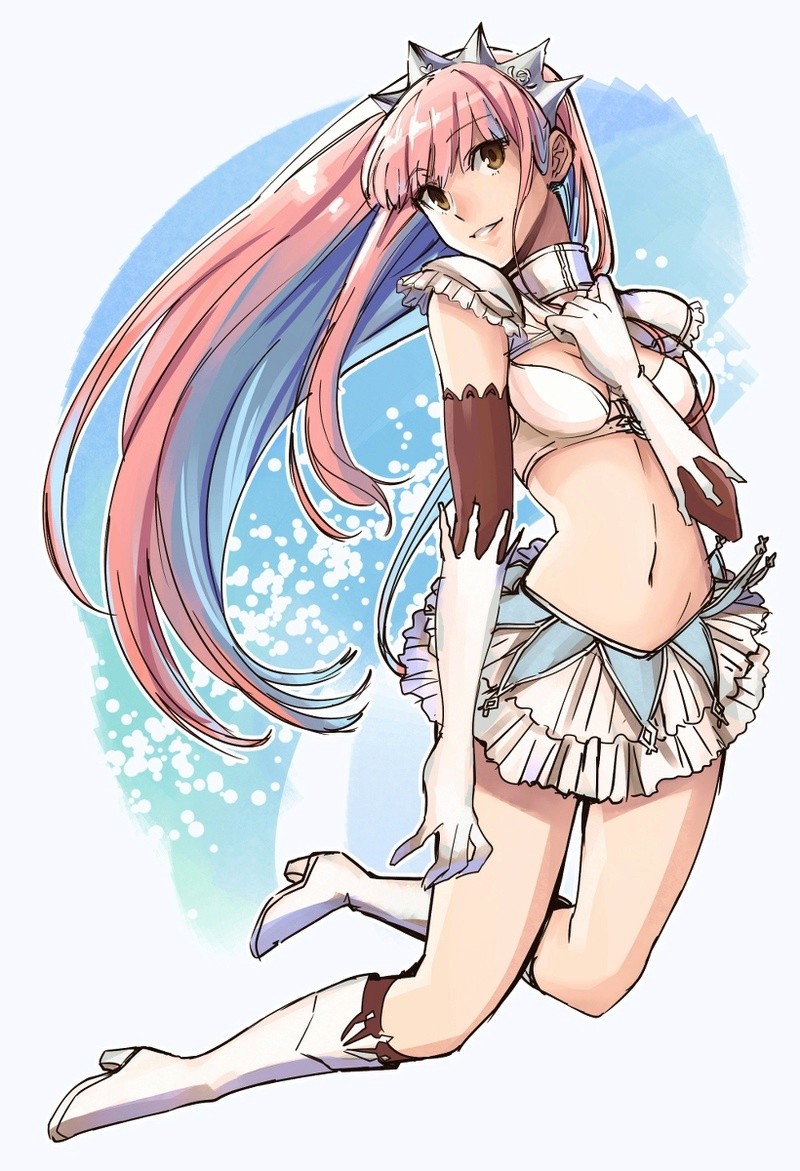 Pretending to be innocent: 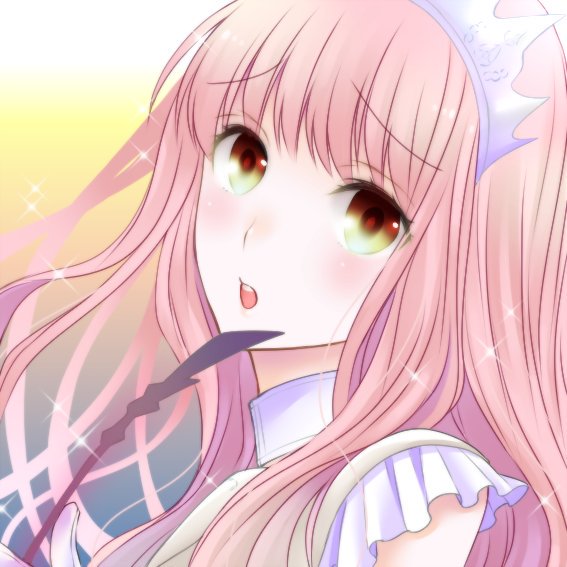 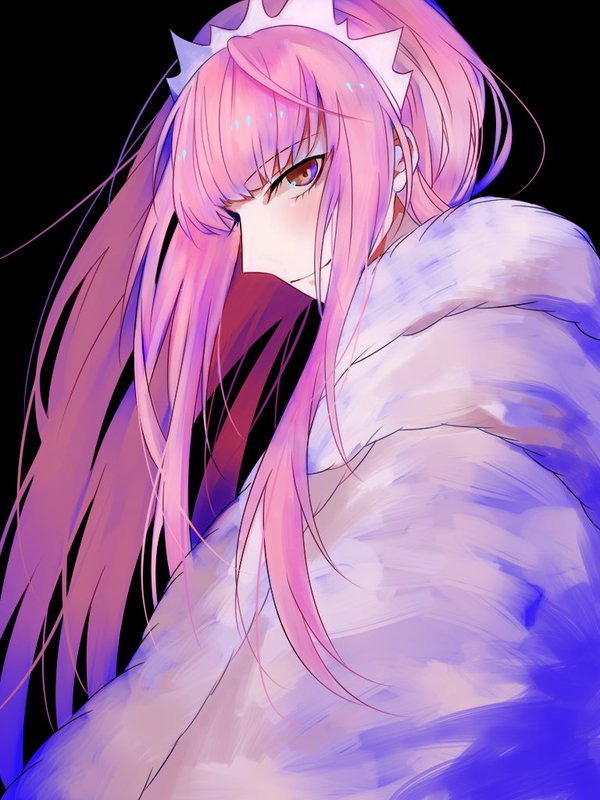 Angie as a Special Guest Referee: 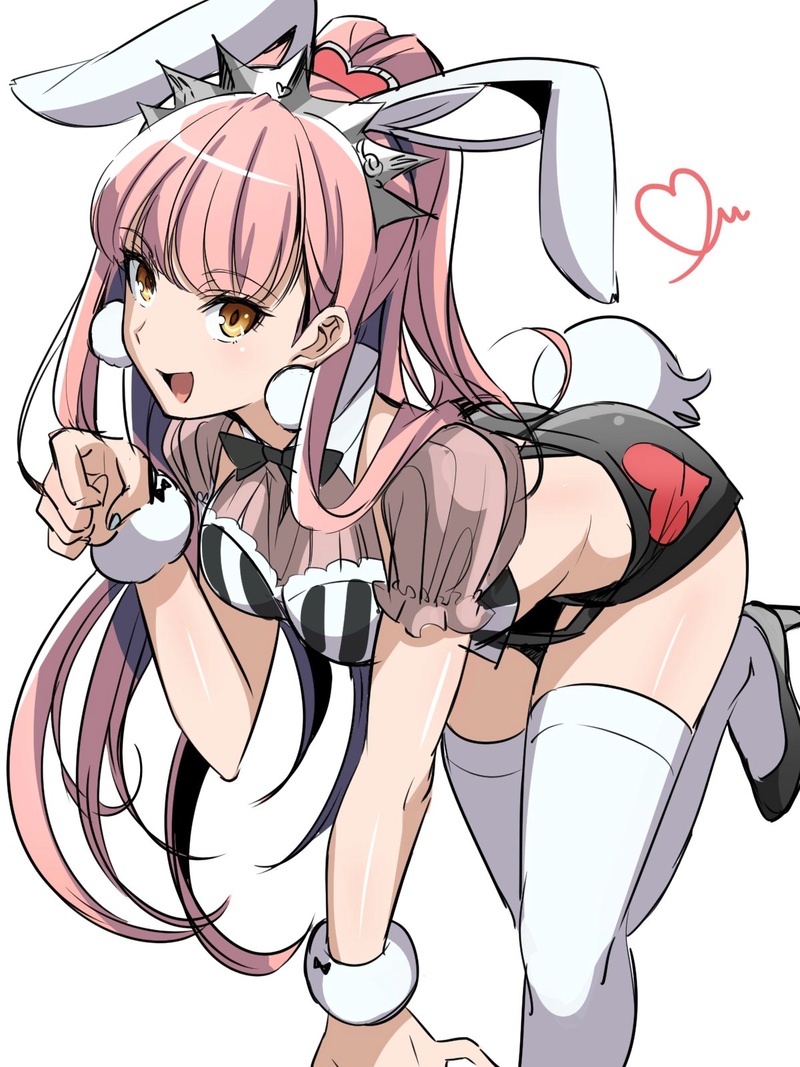 Getting ready to whip: 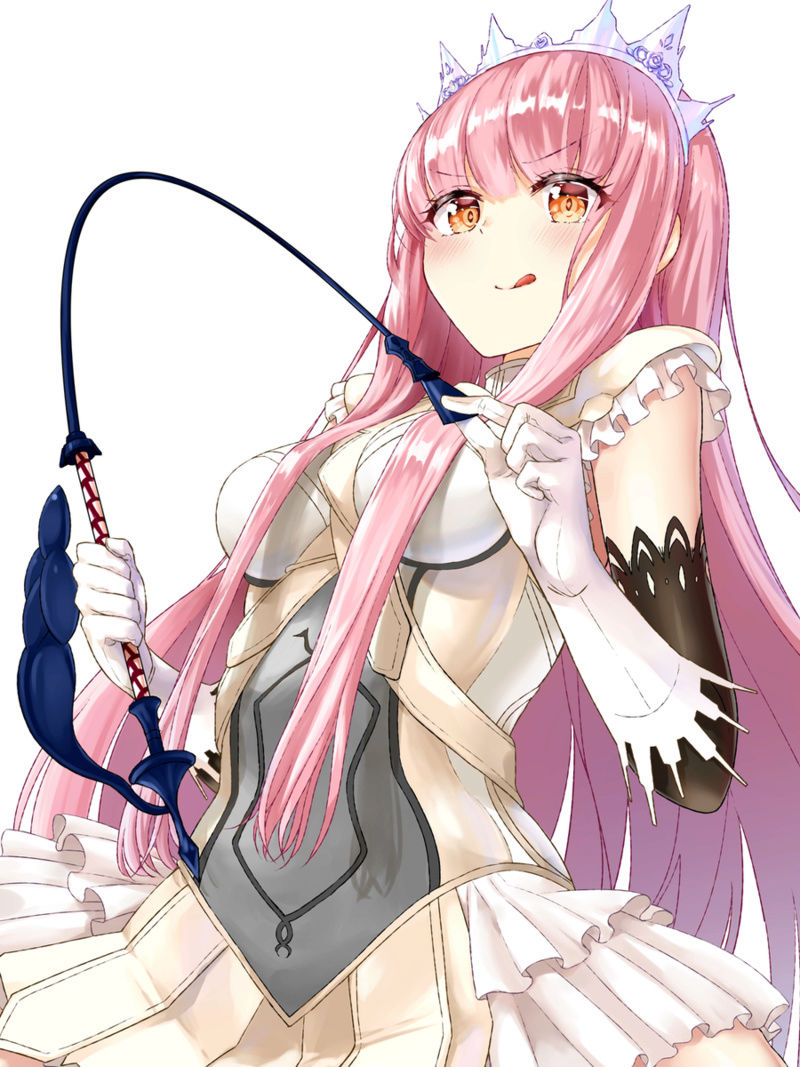 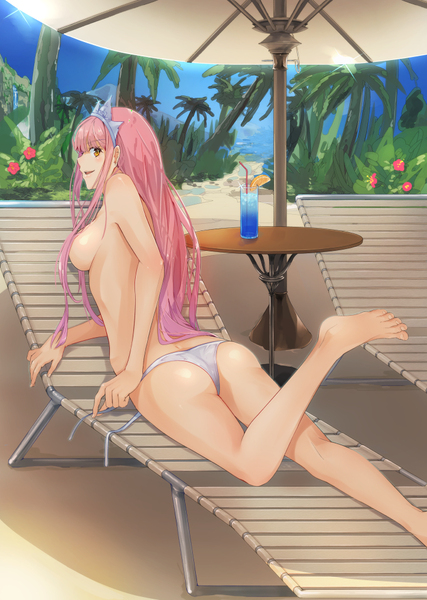 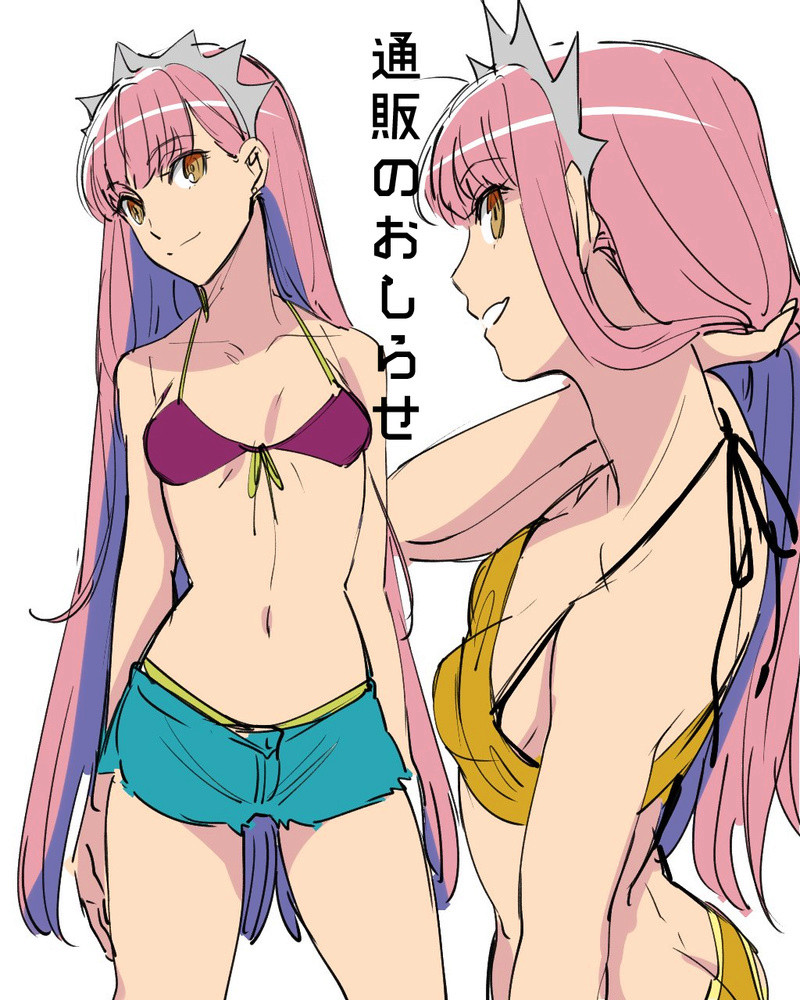 Extra Pictures of Her: 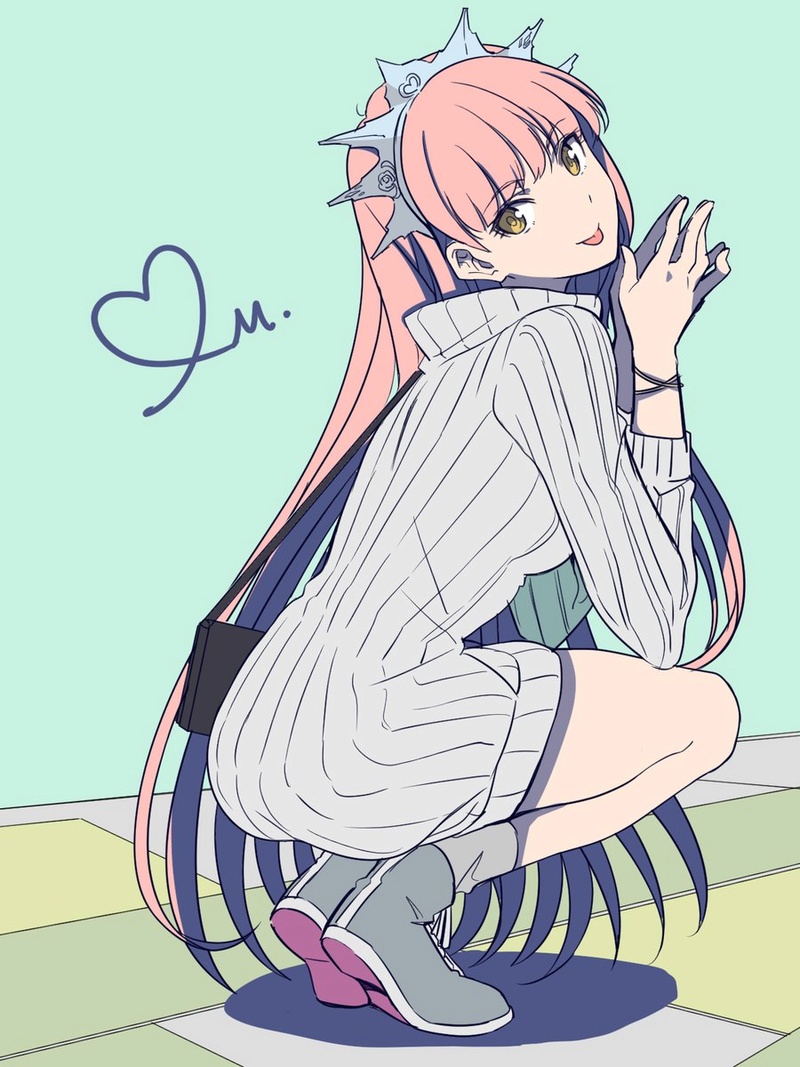 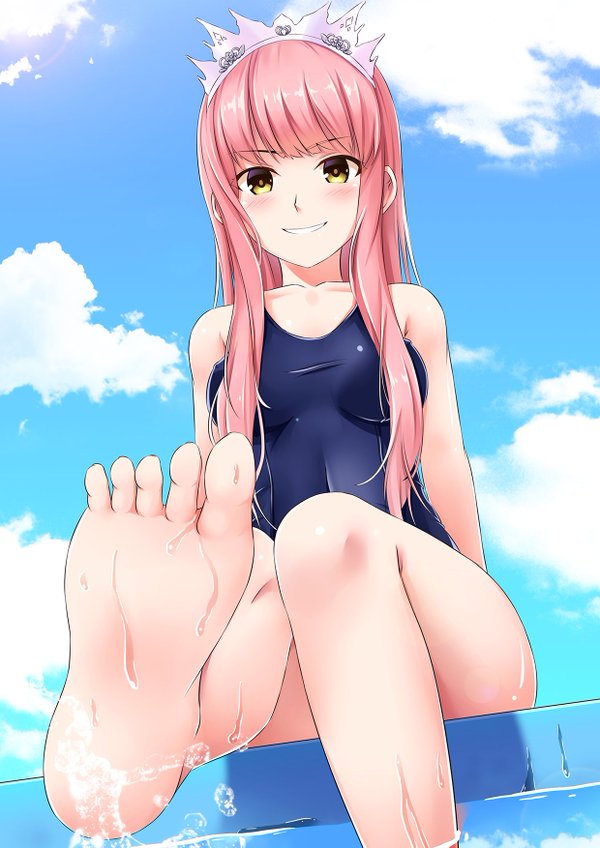 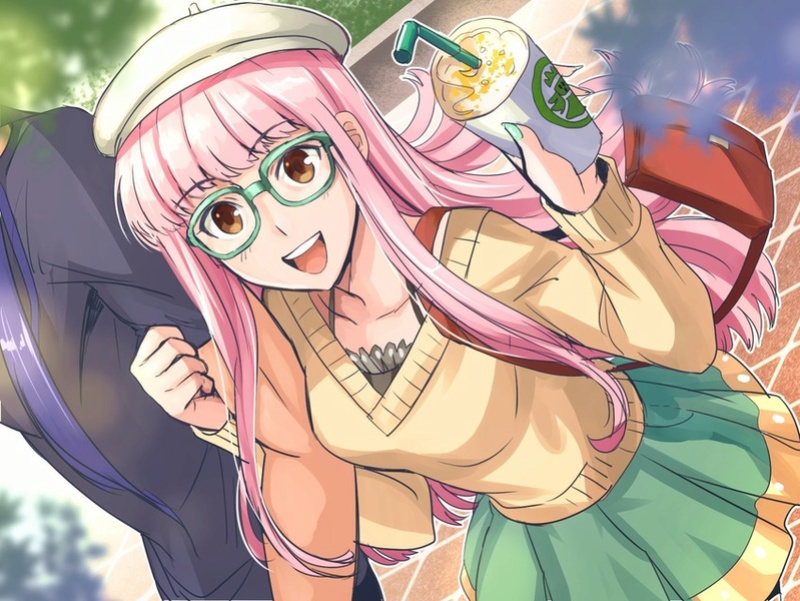 Personality: Angelique can be described as adorably cute, innocent, but at the same time rambunctious and overtly flirtatious. Being a fixture of the nightclub scene has made her somewhat of a fashion icon. Someone whose wealth, influence, clothing designs and flair for the dramatic always make her the center of attention with plenty of people attaching on to her for a taste of the nightlife she lives every day.

However, her charms don't always do a lot to win people over, though. And that's primarily because Angelique has little to no life experience conversing with those not among the aristocracy and socially elite. Leading to her, therefore, seeming condescending and end up talking down to those among the lower class, even though she honestly believes she is being courteous and kind while attempting to relate to them.

Past/History:  Angelique was born among the glitz and glamor of Hollywood, California. Her wealthy parents owned a chain of high-class hotels and department stores, her family priding themselves on hosting only the most premier of social gatherings and parties. Spoiled rotten from an early age, Angie would have scant genuine friends growing up due to the restrictive limitations of living amongst hollow mansions and away from other children her own age. Save for one that is…

Angelique, at the tender age of seven years old, having first befriended Gwendolyn at a banquet ball attended by their parents. Angie swiftly attaching herself to the hip of her fellow noblewoman at a young age minutes within meeting her. Admiring her poise, take charge attitude and unwavering confidence when addressing other adults and the hired help, Angie never strayed from Gwen’s side growing up and considered them to be the absolute closest of dear friends…much to Gwen’s chagrin. The inseparable aristocratic pairing only parting ways when Angie was fourteen and sent abroad for her high school education to obtain a more worldly perspective. Angie arriving in Japan to befriend yet another lady of regality…

Angelique befriending the Japanese native who took pity on the hopelessly inept foreigner struggling to adapt to a new world of customs and traditions. It was here this friendship that initially sparked Angie's interest in wrestling upon seeing Akiha’s fascination with its competitiveness. Akiha adopted a mentor/student relationship with the American native at their prestigious school. Though around the time of her high school graduation, Angie was developing a sexually deviant and flirtatious persona, eventually making untoward advances on Akiha…much to Akiha’s chagrin. Angie than wisely opted to back off for fear of ruining their friendship.

After graduating and returning back to the states, Angie was gifted one million dollars from her parents to bankroll her own business venture. Angie’s experience growing up with Gwen and partnering with Akiha allowed her to develop her own keen business sense, where she chose to fund her own premier clothing company and fashion line. Hiring the best staff and using her parent's connections for lucrative advertisements to promote her business, her clothing line quickly became a huge hit in the states.

One day when flicking through the TV channels, Angie came across an AFW PPV event and was particularly interested in the buzz generated around the newly formed “Imperial Order” tag team. Angie was stunned speechless to see her childhood friends and mentors teaming together and reigning supreme in the wrestling federation as tag team champions. Angie saw all of this as preordained destiny and a perfect opportunity to reconnect with both aristocrats while also using AFW to expand her business worldwide.  Angelique than quickly hopping on her private jet to fly back to Japan while also hiring several trainers to teach her everything there is about AFW, talent management, and of course, wrestling.

Fun Facts:
-Although she is the General Manager, Angie can still absolutely wrestle…and well.
-Angie has her very own sex dungeon (Yes, it's actually a large dungeon. You could even go exploring down there if you ask her nicely.)
-She will almost always carry around her personal riding crop. Though when in public, she will usually hide this under her dress.
-Heavenly Star Fabrics is the name of her clothing company that she runs and owns.  Though her parents did lend her the capital for it, it has since then become a massive American company.
_________________