Conway Kick - (Superkick) Kelly preforms a step side kick and drives the heel of her boot hard into the opponents chin.

Finishing Move/s:
Phoenix Facebuster - (Pedigree) A Double Underhook Facebuster. Kelly bends her opponent forward and places their head between Kelly's legs, while she applies a double underhook on the opponent's arms. Kelly then jumps up to lift her opponent off of the mat before landing on her knees, forcing the opponent's face to be driven down into the mat.

Crimson Crossface - (Crippler Crossface) Kelly attempts to pull her opponent down to the mat by their arm before tucking it between her legs. Once she does that, Kelly reaches for the opponents head with both arms and pulls back hard. Applying pressure to their neck, arm and shoulder. 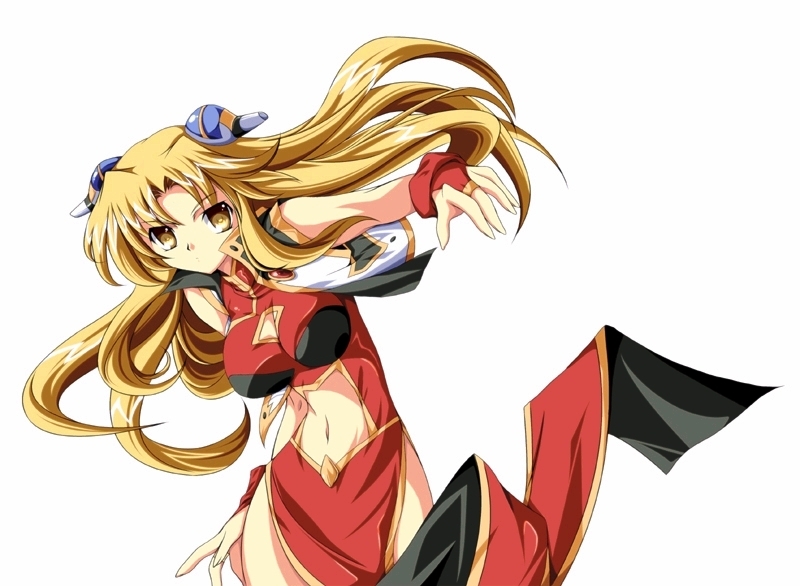 Ring Attire (Same as picture.... But without the title...) 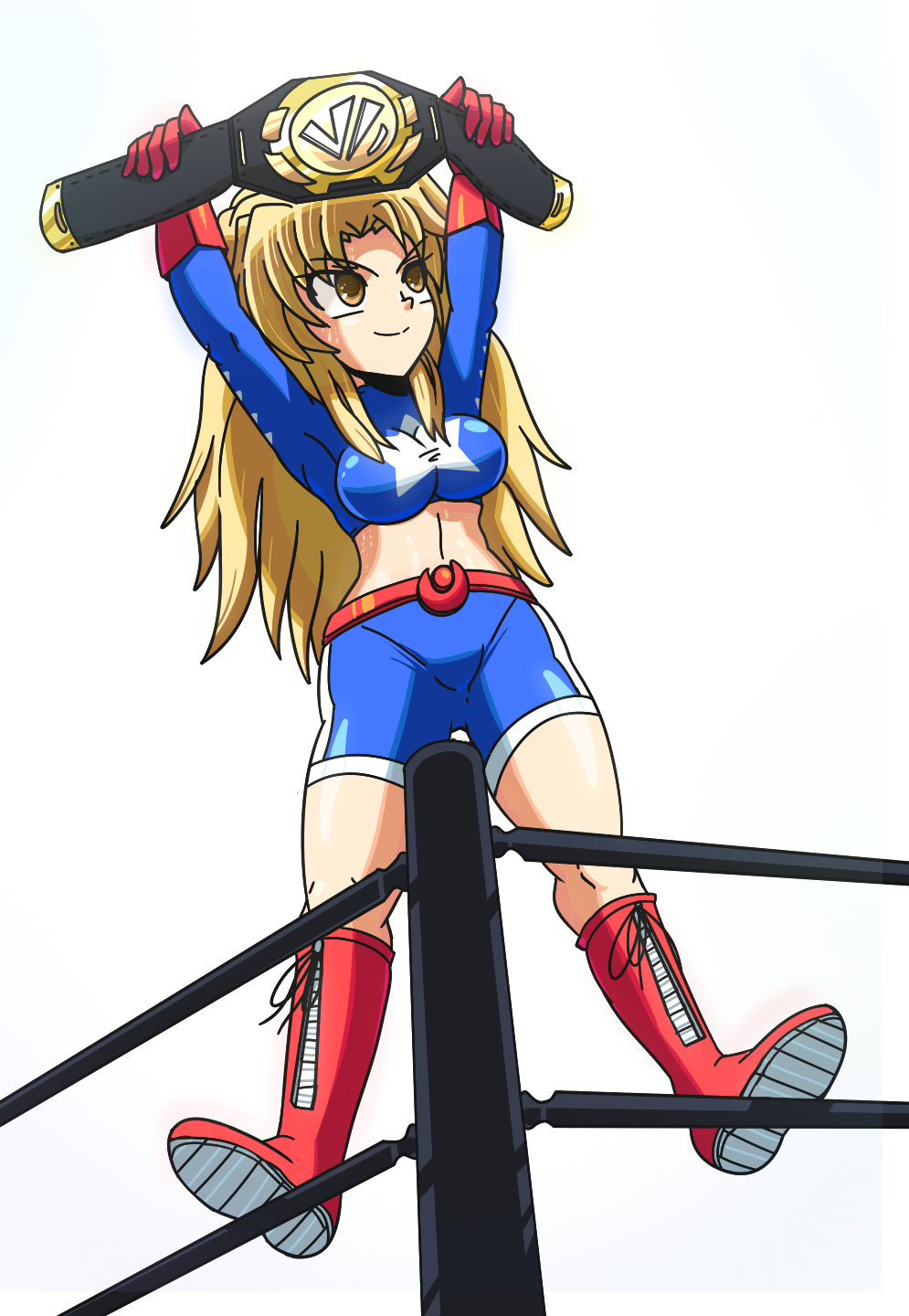 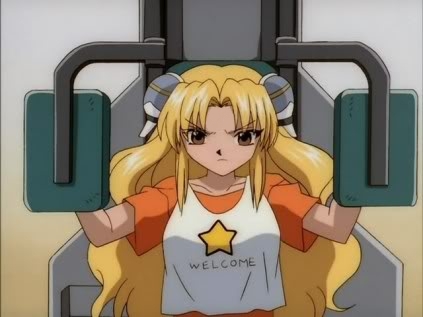 Personality:
Bitter, is the best word that can describe Kelly Conway. A narcissistic, childish and arrogant spoiled brat who takes great pride and pleasure in mocking, humiliating and harming other people, which further fuels Kelly's superiority complex and makes her feel better about herself. She hates the thought of being a loser more than anything, and is driven by great desire to win in order to prove her superiority to others and herself, never wanting to accept defeat, showing that on several occasions, Kelly is much more than just a whiny spoiled brat due her tenacity and drive to win, showing that she will try her hardest to keep fighting until she wins. Although she sometimes tends to focus too much on taunting her opponents, rather than trying to win her matches, which often gets her beaten from time to time.

Kelly however, has very little self-worth and generally hates everything around her, including herself. Having been horribly neglected during her childhood, bearing psychological scars from that neglect and lack of affection, causing her to grow up bitter and cynical person, pushing away anyone that tried to get close to her, only making her more and more lonesome as time passed, hiding her pain with her bitter and arrogant attitude.

But now after winning the Friction World Cup, Kelly now views herself as American's champion and gladly parades herself around as being such, knowing full well that she is disrespectful to others and acts ignorant towards them as a means to simply annoy them. It's fun for her to act like she's Queen of the world no matter who disapproves.

History:
Kelly is the daughter of a famous American Pro Wrestler named "Mike Conway", who was extremely popular in the 80's and 90's before he eventually retired at the dawn of the new millennium.  By the late 2000's, Kelly had been taught everything her father could teach her about wrestling, molding his daughter toward the path of a champion wrestler one day, at least that's what he had hoped. After Mike pulled a couple strings, he was able to get Kelly a spot in AFW, Which Kelly would join around her 19th birthday, seeking to be the "Queen Of Wrestling".

As a child, her bratty nature, pompous attitude and narcissism caused her to lose friends more than make them, And any Friend she did make would be push away because of her Attitude. Her family ignored her as well. Her Father was always busy with Wrestling and her Mother was struggling to keep her modeling career  going after becoming a mother. She was getting older, looks were fading slowly, developing wrinkles. She wasn't old at all but she demanded to keep her physical "Perfection" and remain an important someone. She wanted to be worth something.  Even as her assets sagged just a tad bit, barely noticeable. Kelly's mom took it to heart and spent much of her time trying to keep her beauty.  Ignoring the needs of Kelly in the process.

Kelly had no friends and was generally ignored by her parents because of their commitments to their careers.  She was neglected and generally unloved.  While her parents did take care of her with their finances, Material possessions couldn't make up for her lack of affection by others or her family. She was almost never shown genuine affection and rarely ever hugged, causing her to grow up a very bitter and alone, hating everyone around her.

As a result, Kelly hates people like Natalia The Dream for their commitment to their looks. She's the "Natural Beauty Type". Hates Make-up because her mom drowned herself in it in order to preserve her fading looks that were going away with age.  She wrestles now because she wants to be acknowledged by her parents, Most her father, who  was upset about his own aging and an a harsh injury that would force him to retire. But more so because he was a 2nd Generation Wrestler, and had no sons to continue his legacy. His wife being reluctant to bear another child because of what Kelly's birth did to her body. Mike Conway was upset by this. Because it ended with him. The Conway Legacy. Kelly however, feels the only she can prove her worth to her family is by wrestling and continuing The Conway Legacy somehow, someway. And perhaps one day find a sense of Self-Worth.

Dislikes
- Losing
- People
- Not being the center of attention

Re: Kelly Conway - The American Hero!