Zuriel and Jophiel - The Heavenly Angels

Zuriel and Jophiel - The Heavenly Angels

Strategy: The girls are purity through and through. They are devoted to God and will do everything and anything in his name against sinners. Even moves which would be classed as cheating such as double teaming is all allowed in the eyes of the Lord.
Style: Wrestling
Type: Very skilled with an edge

Repent Sinner: The girls try to convert their victim and save them from their sins by holding them to Gods Divine light. They each stand a foot on the back of the girls knee and wrap their leg around their shin. Then in unison they bend forward and grab an arm with both hands securing a tight grip. Displaying more teamwork and passing a blessing on their victim, they rock back and lift the poor trapped girl into a double elevated Romero Hold. They will often keep it on past submission so that they can be sure the evil is cleansed.

Angelic Baptism: The one move the Angels are guaranteed to do. With a rival on their back and exhausted, the Angels tag in together and prepare the sinner. Jophiel sits on their thighs and reaches to grab their hands tugging them down so she can bind them together. (she uses rope or some such binding) When she Sinner is secured, Zuriel moves to apply a front facesit to "seal in the evil." From there she humps and grinds to drive herself to orgasm and literally Baptize their victim as they work themselves up to a frenzy as God's love surrounds them. At certain occasions, the Angles have been known to switch to continue the display of faith (At least thats their reasoning....)

Divine Worship: The Angels trap a rival in the corner and tie or handcuff their hands to the ropes in a crucifix position. From there, Zuriel climbs the turnbuckles to bring her bottom level with their terrified face. She turns and proceeds to sit on their face applying a smother for the first part. Jophiel then follows and kneels before the trapped girl. She parts her legs and proceeds to pleasure them orally bringing them to either a climax or KO depending of which comes first (literally) 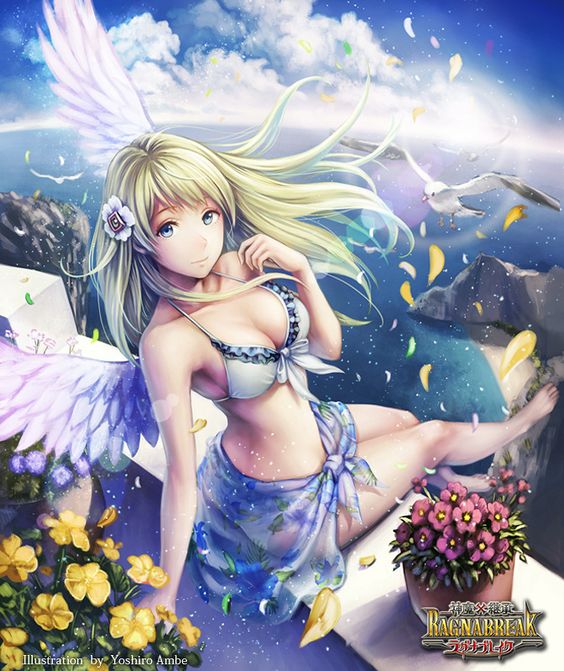 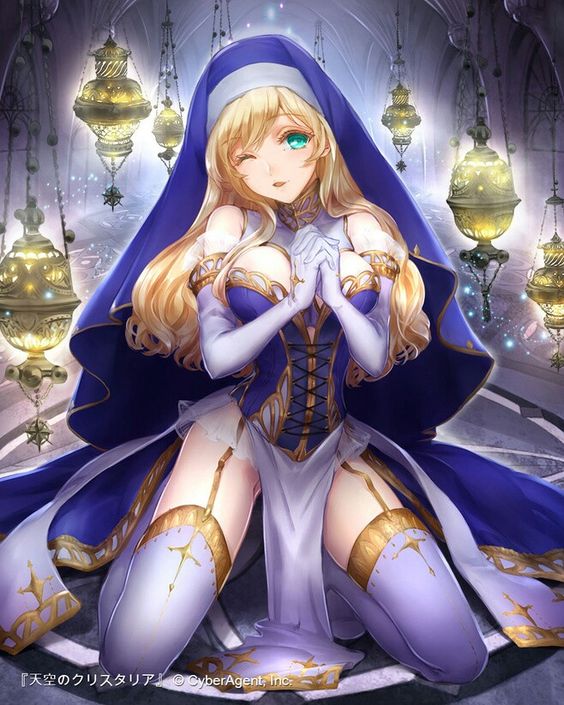 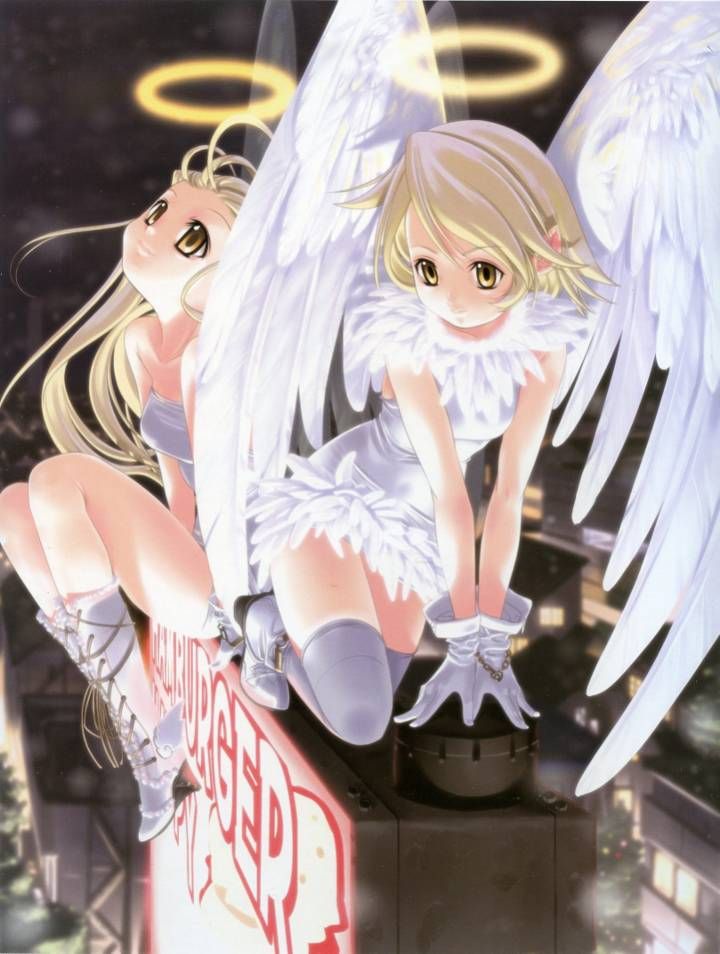 Personality: The pair masquerade as heavenly divine beings. They truly believe they are angels from God and are here to rid the AFW of sin. They are good and would never do anything to hurt a rival (unless it is in the name of the Lord) They often push the limit of what is considered "good" and can be worse than those they are trying to save.

Since their first outing in AFW, they have a particular dislike for busty girls or kawaii girls who tend to smother (ironic as they do exactly the same)

Past/History: The girls actually are from a deeply religious small town in the US and have always been involved with the local church. At the age of 18 they decided to get into wrestling when a local gym teacher suggested it was a way to stay "pure" and away from the temptations of alcohol and the lustful advances of the male locals. An ironic hidden fact is that Zuriel and Jophiel actually started out as a strippers before they found religion. The pair who are known for their thick thighs, generous curves and insatiable desires, teased and "entertained" men and women under the name, "T&A" Their showpiece was getting a willing volunteer on the stage to lay down and literally using their face as a toy whilst they ground their hips and humped. It was this that caused the basis for their Angelic Baptism finisher.

Wrestling Attire: Pure white bikinis and boots. They wear wings which are detached for the match.

Re: Zuriel and Jophiel - The Heavenly Angels