Wrestling Style
Aernex, being a Incubus/Human hybrid, will always try his best to get into his opponent's head and slowly bend them to his will. His main power being the power of his deadly eyes, if his opponent is unlucky enough to stare straight into them, he has the ability to slowly enter their thoughts and bend them to his will. Of course, this wouldn't stop him from throwing them around with an array of wrestling moves.

Signature
Incubus Drop: Standing on the top rope, Aernex will jump off and flip mid air, looking to land his rear on the opponent's upper chest on the descent.

Finisher
Aer-NexBreaker: Making sure his opponent is weak enough, Aernex will look deep into their eyes and passionately kiss them on the lips before grabbing their head, twisting and slamming down roughly for a spinning neckbreaker. Once the move is complete he will straddle their upper chest with his crotch on their chin/face for the pinfall.

Tree of Pleasure/Tree of Pain: Aernex will lift his opponent upside down and trap their legs over the top rope, suspending them in a tree of woe position in the corner. Once they are prepared Aernex will then place his boot on their neck and choke them whilst he either slowly pleasures or hurts their crotch region for a unique submission manoeuvre. 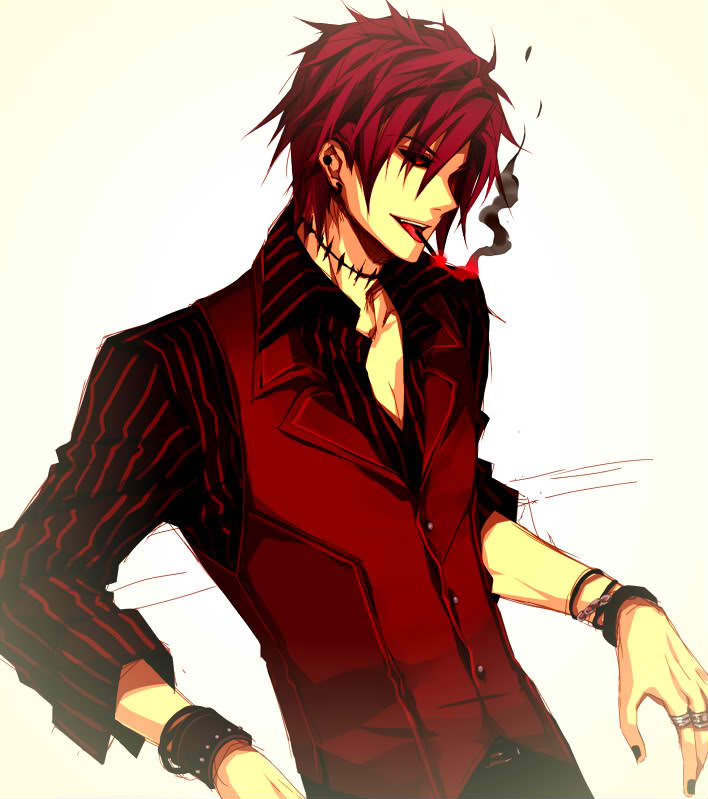 Personality
Aernex's personality is one used purely for playing mind games. He comes off as very flamboyant and attempts to use his good looks, unique charm and flirtatious ways to get his way with his opponents. Getting off on Humiliation, he won't stop until he feels his opponent has been degraded and destroyed enough before carrying on his way.

In the ring Aernex usually wears tight-red shorts that cut off mid-thigh as well as black elbow pads, knee pads and boots. If ever a unique stipulation was to be added to his matches he would make sure to dress what he felt was appropriately.

Backstory
The origins of Aernex are very mysterious, he was the unfortunate result of a Human attempting to combine his spirit with one of a Incubus and becoming a warped hybrid of both. His age unknown, he had actually been roaming Earth for hundreds of years, using many aliases playing/defeating many human's over the years. Eventually as earth reached the modern age Aernex found out about the concept of Pro-Wrestling and became enthralled with it, bouncing around many smaller leagues and dominating jobbers in various ways before eventually finding his way to the AFW's Fur & Feathers division, eager to continue toying with whomever comes his way.