Strategy: The Russian's work as a team to dominate rivals by any means necessary before subjecting them to a big team finish. They are ruthless and care little for rules or the amount of pain or humiliation they inflict.

The Iron Curtain: Natasha lifts up her rival and slams them hard across her knee for a back-breaker, and holds them there inflicting as much pain as possible to their back. Sofia climbs the turnbuckle and jumps off so she lands her meaty and solid thigh across their throat for a leg drop to lay them out on the canvas. After this both of the Russian's will assist one another in pinning the fallen girl.

Moscow Malice: The pair grab a rival and drag them to the middle of the ring. From there Natasha applied her "Lenin Lock" Figure 4 Leg Lock and Sofia applies her, "Nutcracker" Head-Scissor aiming for a submission from their helpless victim

From Russia With Love: A play on the classic James Bond movie title. This is essentially a double smother move by the pair as they look to overwhelm their victim with their sexuality and verbal mind games. There is no set way for Natasha and Sofia to do this, but rest assured they are big fans of facesitting and breast smothering. They have also been known to exploit weaknesses of their rivals should they find a particular kink. 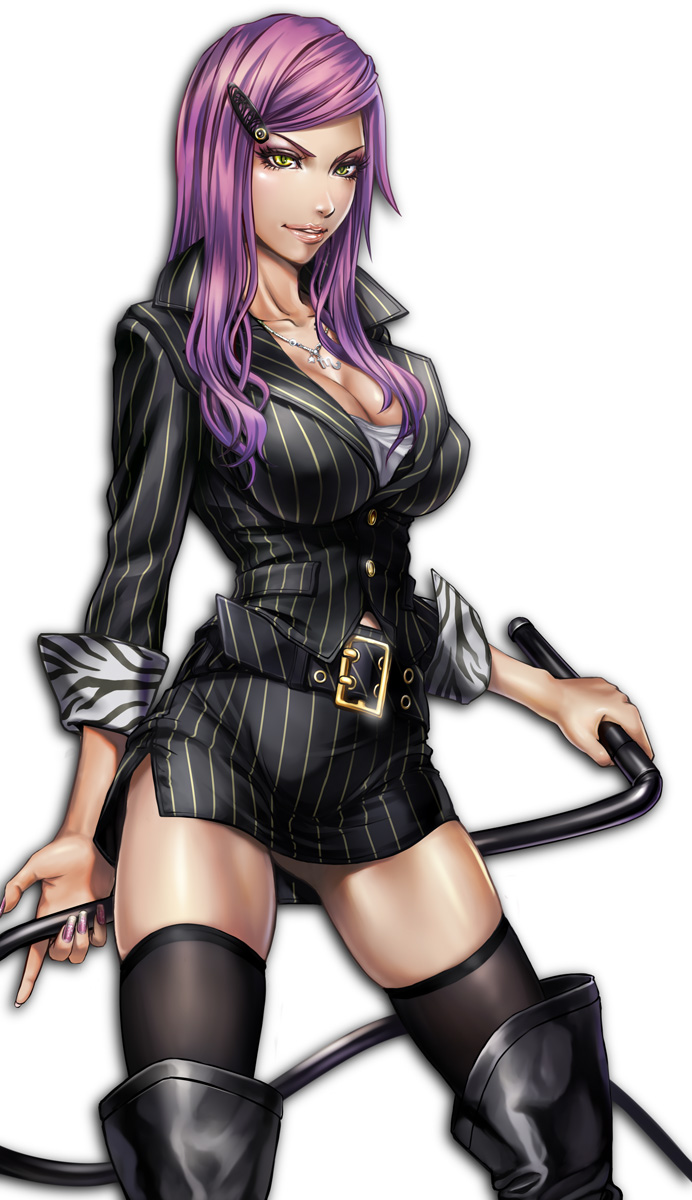 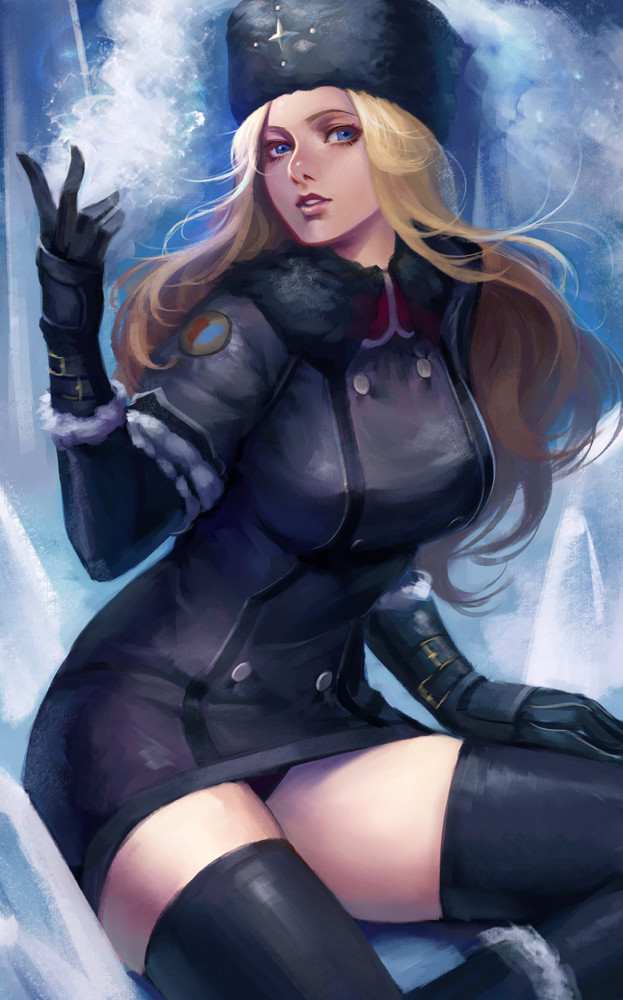 Facts: They are joining forces for their beloved mother Russia and will crush, dominate and humiliate anyone in their way. They are both intensely proud of their heritage and questioning this is a sure fire way to incur their wrath (never a good move)

They are available for special matches by request and PPV's/Title matches.