Manager is a young mysterious fellow. No one really knows about his past except for the higher-ups and even that is very limited. Common knowledge about Manager is that he's very talented for someone his age and that's because he grew up on the streets. He generally wears a hoodie with baggy pants and running shoes. No one knows what his eye colour is since he always wear tinted glasses and he wears a fedora he always tips down. When asked about his personality, his wrestlers says that he's strict and scary, but also extremely caring and kindhearted, willing to take the extra step for them. Though he is human, he possess some extreme skills that landed his profile to be placed under FnF.

His skills include:
-Superhuman photographic memory: He has taken the liberty to memorize every single wrestler associated with AFW
-"Don't blink": He nicknamed this skill he has. He has displayed superhuman speed, where someone can be staring right at him, and he would suddenly appear behind them. He simply tells people, "I simply walked behind you. Didn't I tell you, don't blink."
-Self defence: In order to protect himself and his wrestlers, Manager learned many different fighting styles ranging from Judo, Aikido, Boxing, Karate, etc.
-First Aid: No matter where and when the problem is, Manager knows how to take care of his wrestlers if they ever have any injuries due to matches.
-Cooking: What, can't a guy cook?
-Spying: Manager has this unnatural thing about him where he can blend in to the background and become unnoticed. Not ever FnF wrestlers with animal like characteristics could detect his presence.
-Manager Senses: Think of it as a Spidey Sense for Manager. He can tell when one of his wrestlers is in trouble and will try to find what the problem is.
-Bartending: What, he knows how make drinks.
-Cartoon Logic: From an electric baton to a frying pan, Manager can pull almost anything from behind him. Why? Even he doesn't know. He just says, "I probably have really deep back pockets."

Trivia
-He has a sweet tooth
-He loves jokes and puns
-He tends to say things to trick people before saying, "Just a joke!"
-He does not know when someone has a crush on him
-He suffers from insomnia but never shows any sign of fatigue. He has gone through 2 months without sleep before.
_________________
Ragdoll Jobber's Jobbers Wonder Emporium

Re: Manager the manager

Information
A persona Manager decided to adopt in order to officially intervene in matches when things get too out of hands. While he will not use any of his powers when playing as Masked Knight, he still prefers the Masked Knight profile kept in FnF to play an intimidation factor and keep an ominous aura around him.

Similar to Manager, Masked Knight uses an array of tools and gadgets to fight. His hands are prosthetic, and he can fire them to restrain his opponents with the wires his hands are connected to. The soles of his shoes have built in springs in them, allowing him to easily jump over any opponents and deliver swift and power kicks. Beneath his cape hides several other gadgets he will pull out if his opponents are unwilling to listen to him, but none of his gadgets are fatal. To ensure he can stop any and all opponents, the helmet he wears has a small built-in computer system that contains the data of every wrestler in AFW, allowing him to easily predict what his opponents will do and how to counter. 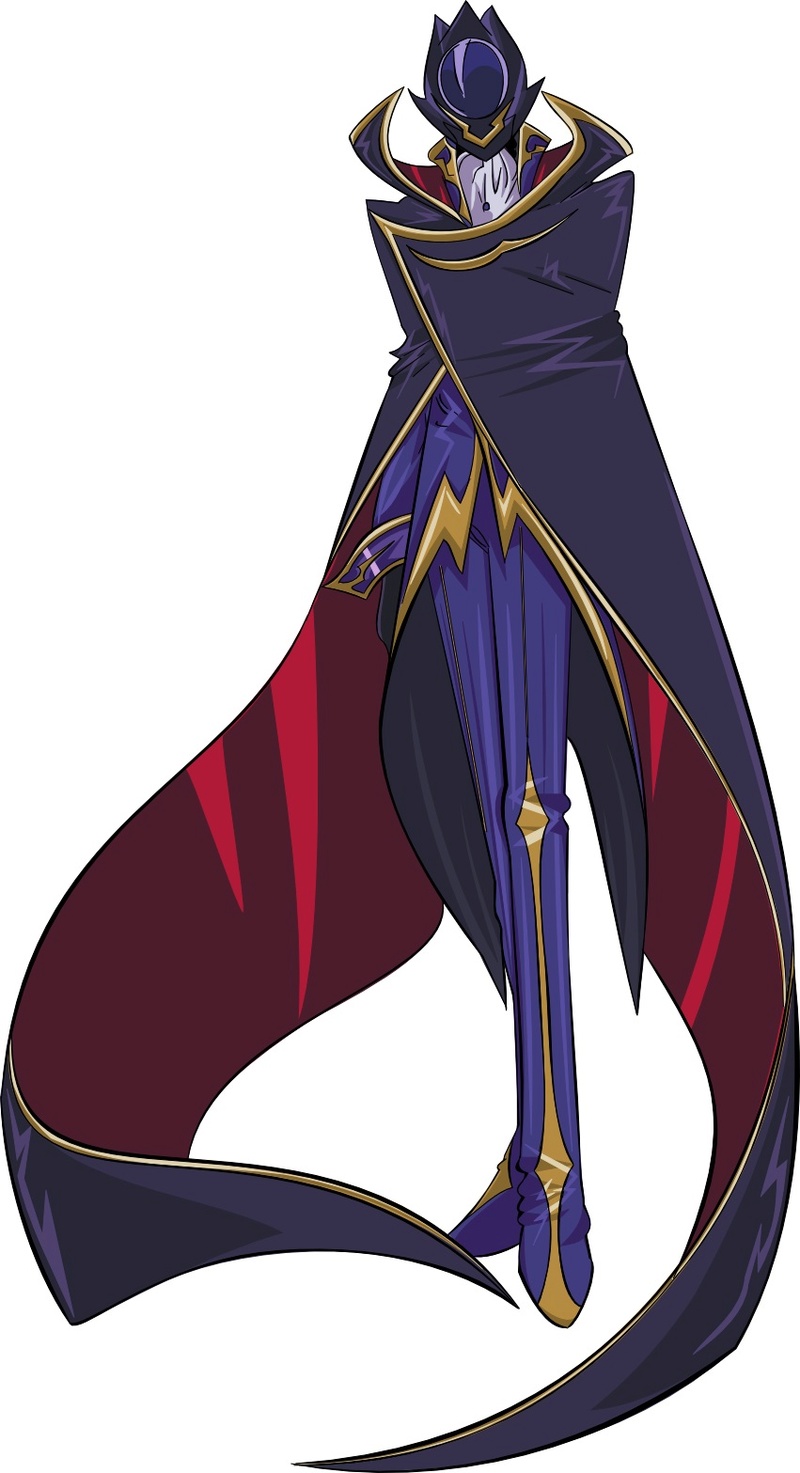