Cycle of eating: A move where she places her opponent in a tree of woe position, in the meantime, she shoves her cock into her opponent’s mouth while she begins to assault her pussy, all the while she uses her fists to punch her opponent’s stomach, until they pass out.

Closing Forest: She traps her opponent in a bearhug, as she kisses them. Depriving them of their air while crushing their bodies together.

Her in a sports attire: 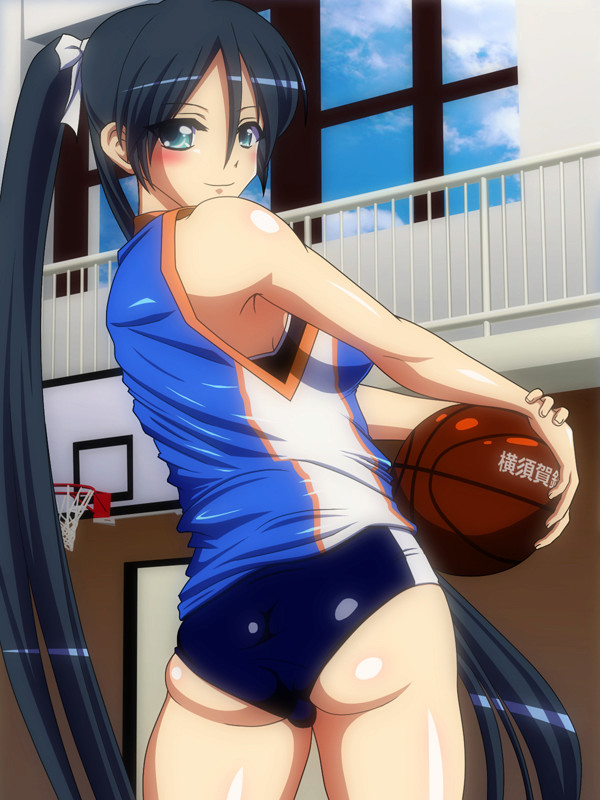 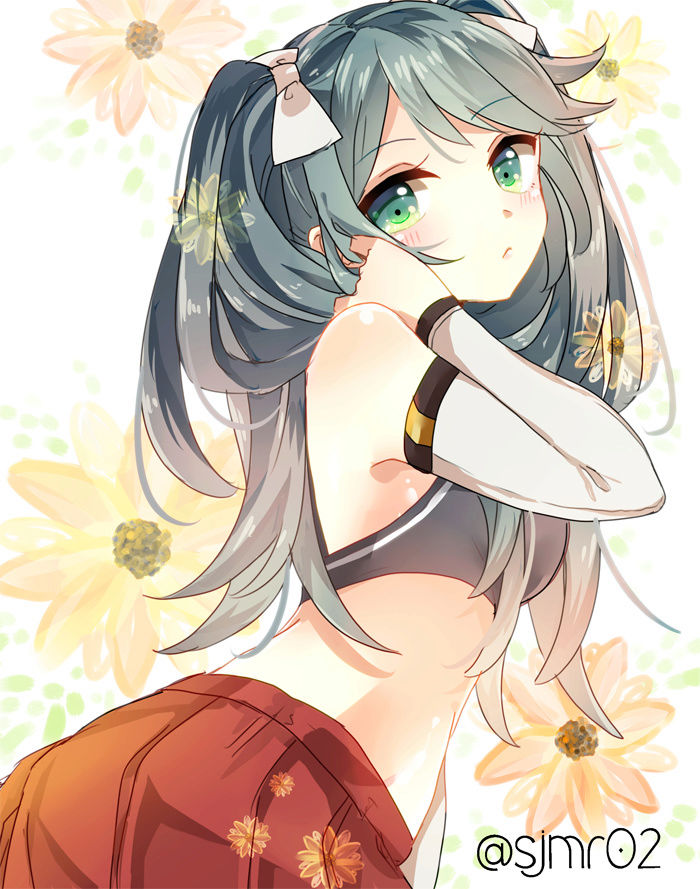 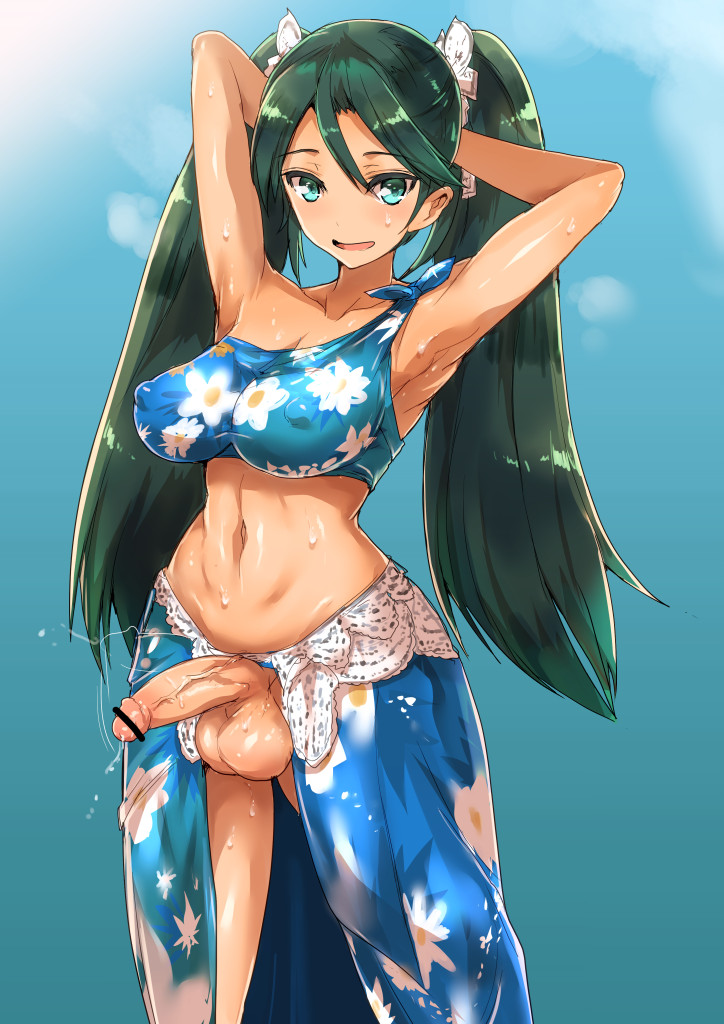 Personality: Playful as hell. She’s a masochist who gets off being beaten by her opponents. She doesn’t like man, but loves woman. So much that she her sole reason for learning how to fight was to get closer to them. The girl otherwise is easy to get along with. She doesn’t like men but doesn’t hate them either, she doesn’t mind them only on the condition that they don’t get into a relationship or anything. Outside of fighting, the girl is easy to get along with and likes to have a fun and easy time. She dislikes talking about things like politics and so on.

Past/History: Emillia was an usual girl who was born to two woman(One formally a man). Since young, she was mostly home schooled due to her body. Her family was worried since she had little interaction with society. Emilia was a lesbian who loved woman over man. So much that she once followed the footsteps of her 'Father' and had an opperation that turned her into one. Though she retained most of her friends and family, the girl never had any luck when it came to finding a girl. Everything changed when one day she was introduced to the AFW. A place where she could fight to her heart's content, and perhaps one where she would be able to find others like her or least those that could accept her.

The more she heard from her, the more she was interested in it. Ultimately she followed her mother’s advice and came to the AFW, hoping to find a place to settle down in there. Even though she knew it was going to be a difficult life. If there was some truth to what was said, she would take the chance.

Funny Facts :
Emilia loves the sea because she can wear more revealing clothing. She dislikes wearing lots of heavy and stuffy clothings.