Tagline:"I used to the think the ring was this sacred, magical place. These days, though? I'd rather just chill out elsewhere."

Match History:
None yet 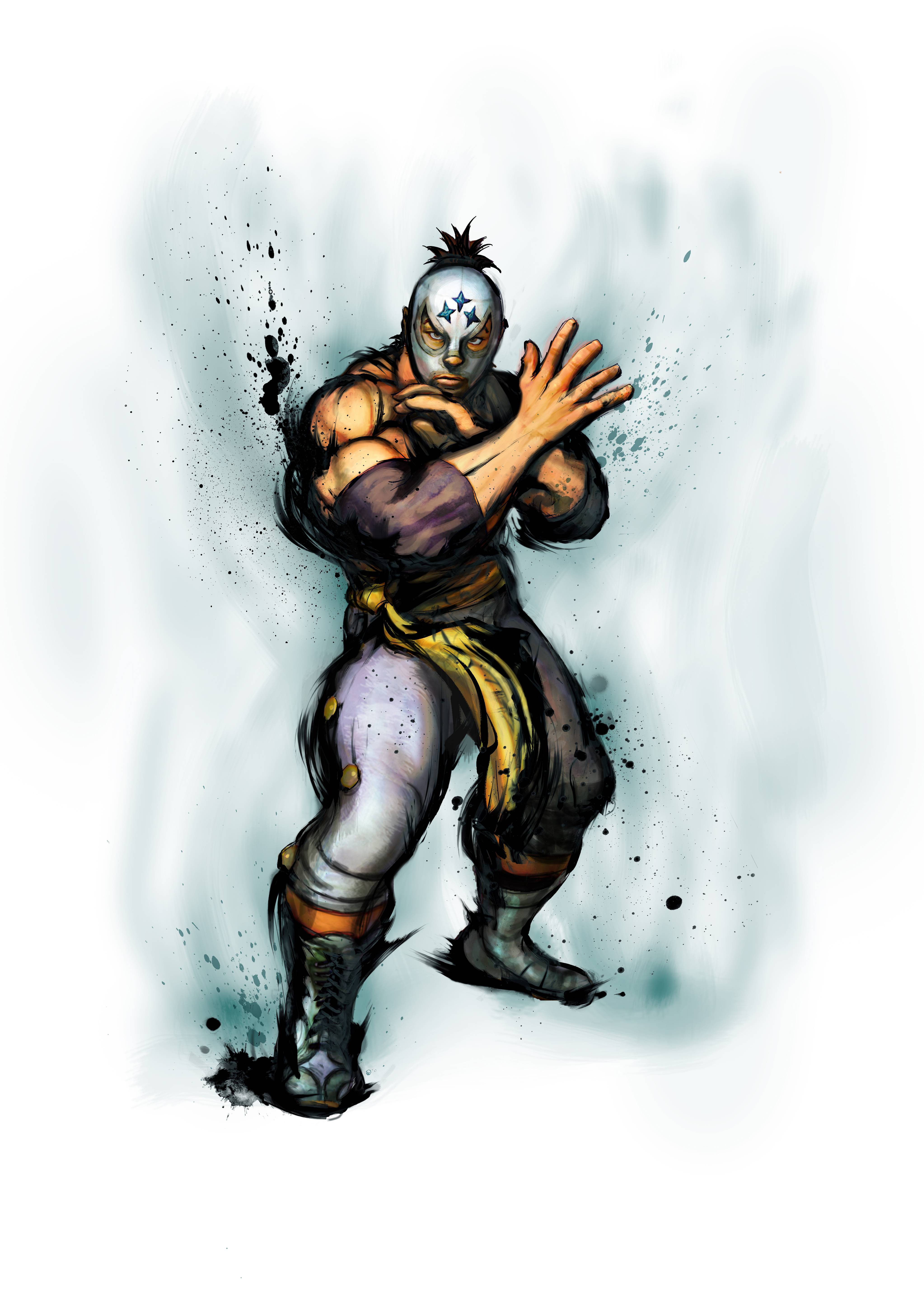 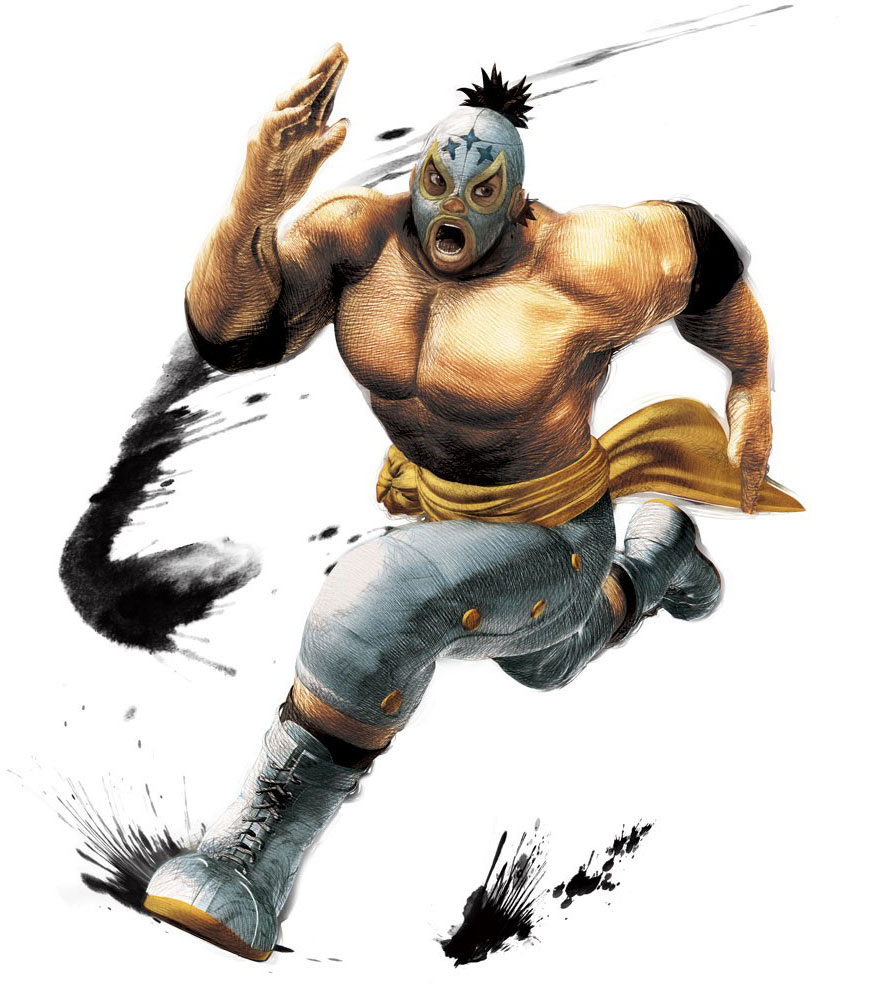 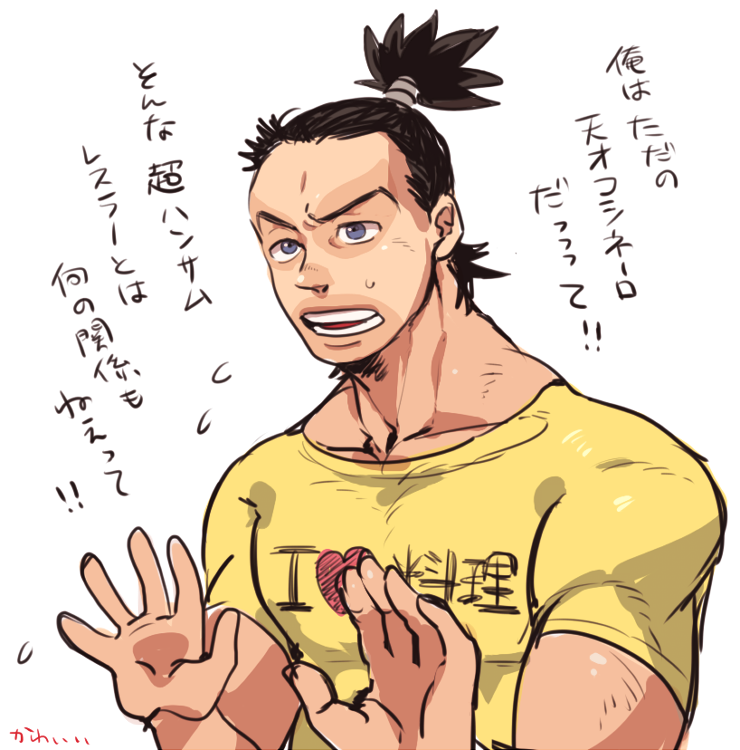 Personality:
Señior Pasión is a calm, relaxed, sensible guy. He takes joy in life's simple pleasure: food, sleep, being social, having fun. Contrary to typical high energy and high flying wrestler, Matt isn't hyperactive or super cheery. He was when he was younger, but these days, the buff Mexican would rather spend the day chilling out than running around the ring at the speed of sound. Some of his hobbies include cooking, drinking, running, and playing video games. Many of his friends know him to be a good cook, capable of providing great meals and snack for everyone whenever there's a gathering.

Hailing from a region where pro wrestling is incredibly popular, his family got him in Lucha-Libre at a very young age. He was a long-time fan, and went on to study the art of professional wrestling and respects those still involved in the business. His long time as a wrestler and his family lineage would endow him with much experience and aptitude in the ring. Sadly, because he started at a young age and did it for quite some time, Matt would slowly start to view pro wrestling and working matches as work. Matt found himself being the workhorse and the face of many wrestling promotions in Mexico. Night after night, match after match would cause him to grow tired of it eventually. He decided that he wanted to retire altogether so that he could enjoy the rest of his years doing things he found to be more fun. But fate had different plans for him. One day, a wrestler by the name of Katherine Hart would join his promotion, and as luck would have it, she would join on the same night as his retirement celebration. The spunky feline's actions that night would result in him wearing the mask just a little while longer. Or at least, for as long as Kat stayed at AFW.

Wrestling Style and Background:
Pasión has a ton of energy in the ring. His style revolves around using his speed and aerial techniques to mount a consistent offense. His dash speed has been very noteworthy throughout his career and he has an intricate knowledge of many moves he can use while running or in there air. Matt's high-energy style is complimented by his plentiful stamina, as he can dish out and take many moves before finally being put down for the 3 count. Señior Pasión's combination of speed and stamina have made him annoyingly difficult for many opponents throughout his career, and have been traits that he's relied on to earn his victories and accolades.

Despite his go-to arsenal of high flying and high impact moves, Matt still has an array of other moves and counters at his disposal. Outside of aerial maneuvers, he's developed respectable skill in grappling and technical wrestling. Allowing him to perform slams when necessary, and think of countermoves on the fly. His overall capabilities leave something to be desired in the realm of holds, but he more than makes up for it with what he brings to the table. Matt's weakness as a wrestler would be his lack of care to try his hardest in a matches. He usually opts for moves he thinks are fun or cool over what would be efficient or what would result in victory. He's also prone to being easily distracted by his opponent's antics in matches, and this has cost him on a few occasions. Still, he remains an all-around asset to any wrestling promotion or team, whether he'd like to be included in one or not.