» Daisuke Takeuchi vs. Eriko Sakai
by Yori Today at 4:22 pm

Strategy: Who uses strategy in this?
Style: Hitting the other girl harder.
Preferred Matches: Anything, but hardcore matches scare her

Favored moves: Slaps, punches, and a little bit of hair pulling and scissors

Personality:  Lissa Stevens is a fun-loving party girl at heart, looking to have a good time. She's normally nice to everyone, but she does have a little arrogance to her. When in the ring, she can become a bit frustrated, mostly because she doesn't understand to get good, she needs to actually put in the practice. Still, she seems to enjoy herself in the ring for the most part, even if she isn't the best. She's not afraid to use whatever advantage she can get if she needs to get an upperhand though.

Past/History: Lissa Stevens is born from a privileged family and is a very minor e-celebrity based on her exploits and modeling. She's very proud of her Instagram and Twitter subscriber count. But Lissa has always wanted to have attention without actually having to work very hard for it, which was easy with her parents' money and her status as being their hot daughter.

Eventually, even all of the fame and modeling started to get boring to her, and some of her Twitter followers recommended she check out AFW. So Lissa joined and decided to give it a shot. She had absolutely no experience, but she was able to convince the management of AFW that she was able to look good while out there and that she would pick it up fast, also mentioning that she could totally bring in more viewership with her status. And now she's a wrestler, whatever that really means.

Fun Facts:
- Lissa has a pretty big Instagram following that she's proud of. She's won a few awards you've never heard of for her Instagram efforts.
- She has never had a steady relationship, somehow finding a flaw in each person she's had an interest in.
- Lissa will find any excuse to show off her rocking body. She's pretty proud of it. 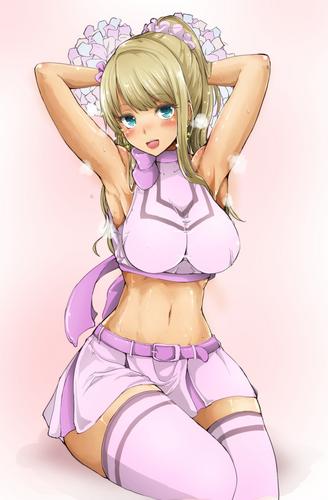 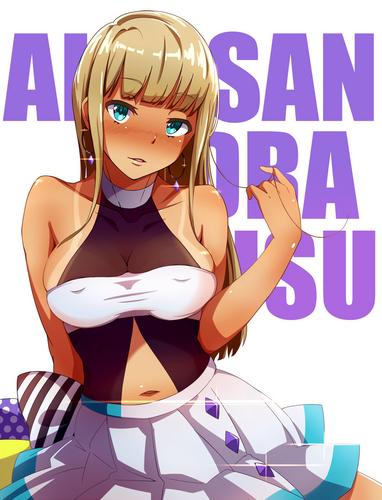 In one of her favorite outfits 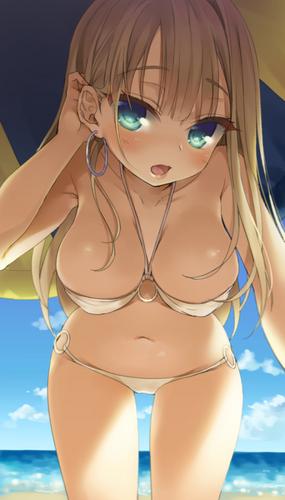 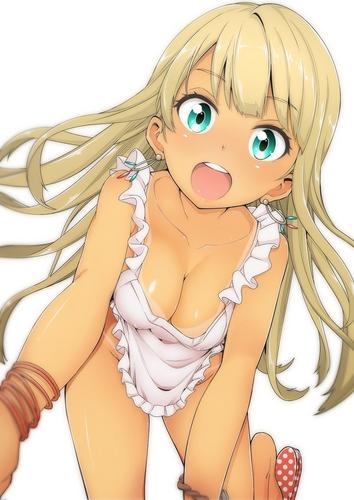 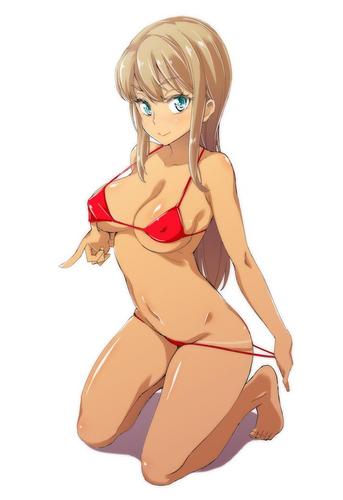 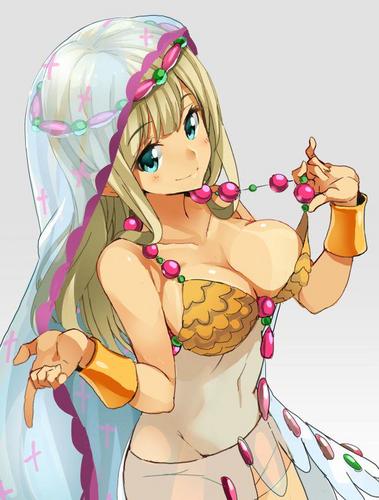