FOR MORE INFORMATION, CHECK THE PROFILE OF HIS WRESTLER, KATSU IKEHARA 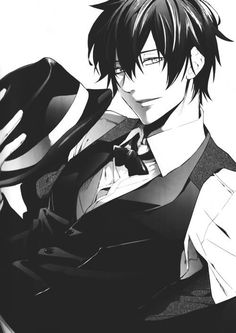 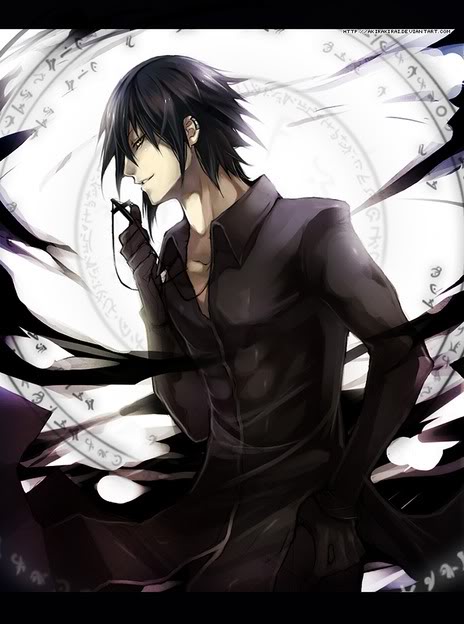 Personality
Masato is a man with his head stuck up his own rear end, so to speak. With a lust for money, Masato's main goal is to get as much of it as possible and stop at nothing until he and Katsu gets there. He is not afraid to shit-talk anyone, because he knows he has Katsu to back him up and hide behind at any point. When managing at ringside, Masato is not afraid to bend the rules, even if that includes distracting the referee, playing mind games with Katsu's opponent or getting involved himself, usually with a weapon to help him. Don't expect to see him ever fight an opponent though, as deep down he is cowardly, and if there's ever a point where Katsu is unable to defend him, expect to see him try and avoid his situation in any means possible.

Backstory
Masato was born as an unwanted child in a family full of cheats, scoundrels and evil people. Being an unwanted child, his family never cared too much for him and he grew up surrounded by various carers, never really getting to bond with his family, which led to him resenting them.

Growing up with no friends and hating most of society, he eventually found his way into high school where he first met the then unknown Katsu Ikehara, who was pretty much a recluse from the school due to her large muscular appearance. Instead of bullying her along with everyone else however, Masato found jackpot signs going off in his head, this girl was his ticket to greater things so to speak. He quickly bonded with the girl and they especially bonded over their similarity with awful families and childhoods. Masato's first task was to help her with her family problems, in which he convinced her to beat the crap out of her troublesome siblings, and told her that she should take revenge on society for shunning her, turning her into a ruthless machine overnight.

Once both of them became 18 of age, Masato decided to finally commence a plan he had planned for years. His uncle was a rich individual, leading to his family's posh lifestyle and sinful ways. One night, him and Katsu strolled up to his mansion, where he convinced his beast of a friend to take out all the security and beat his uncle within an inch of his life and robbed him, taking a large amount of money as they went on the road.

Using his uncle's money, Masato and Katsu entered Japan's underground scene where he invested in a fight club, challenging all fighters to come and attempt to defeat Katsu in combat. Over the next few years, many fighters all around the world came in hopes of defeating his monstrous friend, and they were all defeated in quick fashion, earning him more money over time. Eventually he learnt of the AFW, and it seemed perfect for him and Katsu, as a way to earn much more money and get their face worldwide in the hopes of more opportunities.