Nathan's fighting style is a mix of power and technicality. He doesn't care about his opponent's feelings throughout the match (unless special circumstances come into the mix) so he just focuses on a mix of powerful moves to wear them down as well as submissions to weaken them further and destroy his opponent's endurance until their hopeless against him.

Side Chokeslam: Nathan stands at the side of his opponent grabs them tightly by the neck, before lifting them up and slamming them down back-first onto the mat, dropping to his knees for added momentum.

Last Ride Powerbomb: Nathan gets the opponent's head between his legs before lifting them onto his shoulders, elevating them into the sky for a few seconds before dropping them down in a sit out powerbomb.

Inverted Gory Stretch: Nathan stands behind his standing opponent and crouches down, putting his head between his opponent's legs. He then stands up, causing their body to lie backwards on his back. He then traps opponent's arms under his own and begins to pull on his opponent's legs, stretching the opponent's body whilst wrenching on the arms and legs. (Picture for reference) 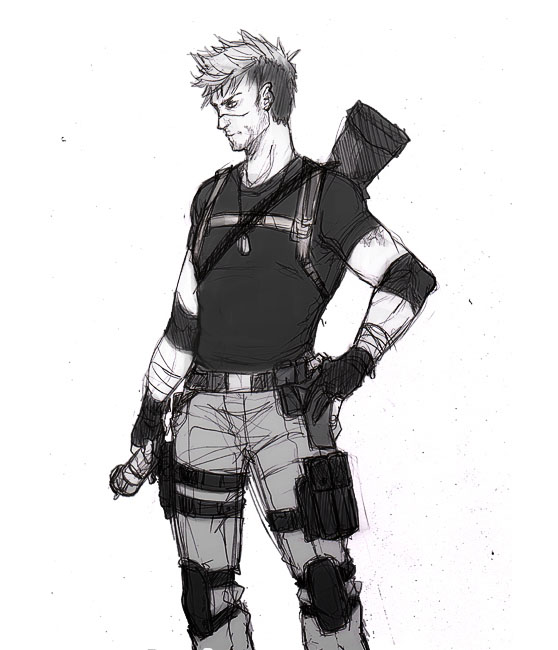 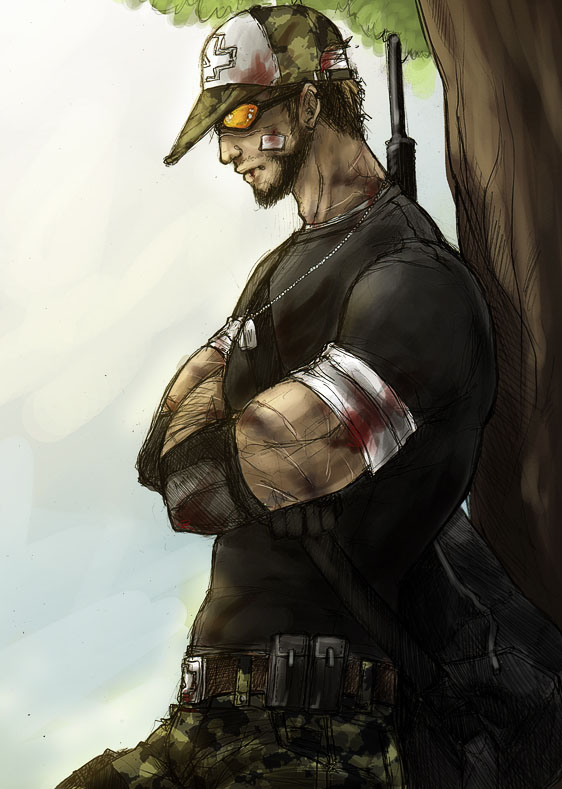 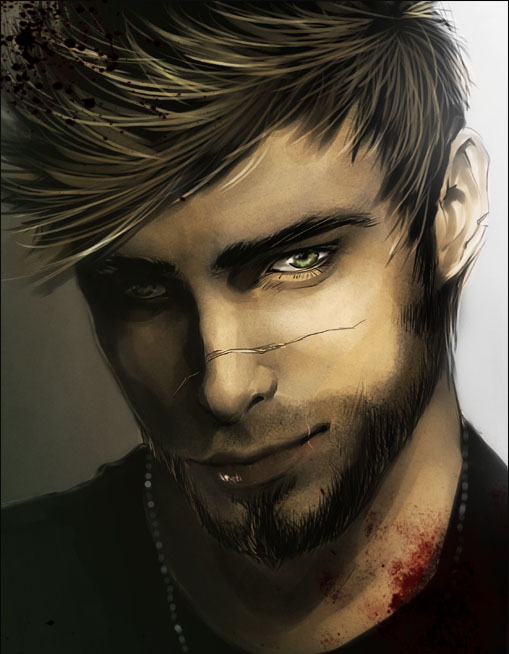 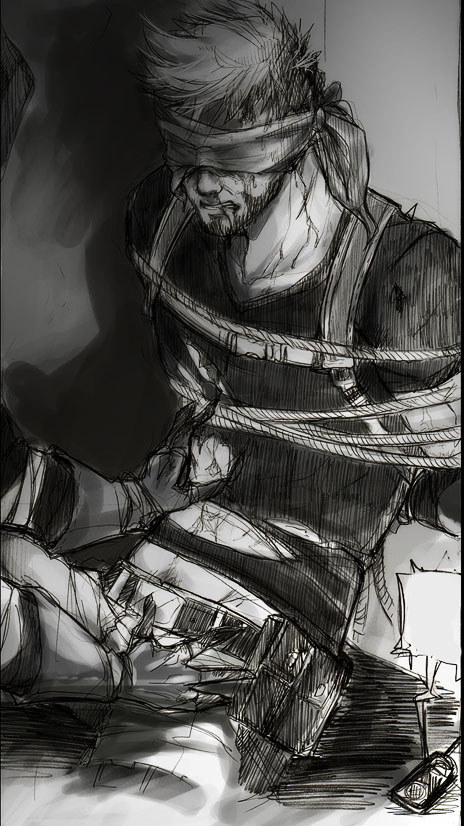 Coming with a shady backstory, it's no surprise Nathan tends to keep his previous life secret. In the ring he doesn't tend to talk to much, instead focusing on getting the advantage and dominating his opponent throughout the match, wearing them down and wrenching in the pain at the same time. His wrestling attire consists of a black tight fitting top, with dark brown cargo pants and military boots. He also wears black elbow pads and knee pads to help protect his body throughout the match, as well as black gloves accompanied with wrist tape. Nathan attempts to keep his sexual side dormant throughout the match, getting angry if people attempt to exploit it, which isn't necessarily impossible to achieve.

Nathan Parker grew up in an uneasy family, his father being a former military soldier caused him to grow up around the sense of discipline and seriousness, causing him to miss out on the usual fun of a childhood. He was sent abroad to live in Britain as a teenager to go to a higher education school, where he met Matthew Matthias. He found himself bonding with the delinquent, bonding over their similar childhoods and dark pasts, and they were both always found hanging out in their own private areas, keeping away from the rest of the school students. Over time their friendship grew into something more as both boys began experiencing feelings for each other, which eventually turned into a private relationship between the two, both boys first ever relationship.

Keeping the relationship secret, they were impossible to keep apart and Nathan usually found himself staying at Matthew's house in secret, leaving early in the morning to avoid his family finding out. Everything was going great until the final days of high school, where Nathan found himself getting kidnapped by unknown individuals whilst walking to his accommodation one night, that day was the last time he ever seen Matthew and his old life as he was forcibly recruited into a private militia unit. Nathan attempted escape multiple times, which only led to horrific beatings and was essentially being forced to become a soldier over night, which led to him spending the next few years of his life leading a task force who's job was to assassinate powerful figures around the world. These years changed Nathan, as he became an emotional shell filled with scars and remorseless, until he eventually managed to leave the militia at 23 years of age. How he managed to leave was unknown, but his previous identity was wiped to the world, only people close enough to him would even remember his existence.

Not even attempting to find any traces of his former life, Nathan travelled to Japan where he wanted to start anew, which is where he found advertisements for the AFW. Looking at it as a way of easy income, Nathan joined a wrestling training school, where he smashed through the competition and learnt with incredible ease, which has now finally allowed him to enter the AFW. Who knows what lies in store for him next?

Nathan is a bisexual and up for any challenge, man or woman. He is not bothered by whatever match type he is put in, as long as he gets to hurt people.