Fights a very aggressive style, which can also be a weakness as if he gets too angry, it can also lead to him making mistakes. Fighting style consists of mainly punches and kicks but also likes to use moves such as Clothesline's, Enziguiri's, Suplex's and DDT's as well as various strikes and submissions.

Cradle Piledriver: A preferred move of Matthew, he sticks his opponent's head between his legs before lifting them up, and grapevine's his arms for added affect before dropping down to the mat.

Reverse STO/Guillotine Combination: Matthew wraps an arm around the back of his opponents head before swinging back and slamming his opponent face first, will sometimes combine the move into a Guillotine choke where he wraps his arm around the opponent's head in a choke and wraps his legs around their waist in an attempt to get the submission victory.

Chick Kick: When his opponent is stunned, Matthew goes for a brutal swinging Roundhouse Kick to the face.

Bronco Buster/Headscissor Combination: Matthew gets his opponent sat into the corner before giving the opponent a running bronco buster to humiliate them, afterwards he falls back and pulls the opponent with them into a front Headscissor, smothering the opponents face in his bulge until he gets the submission victory. 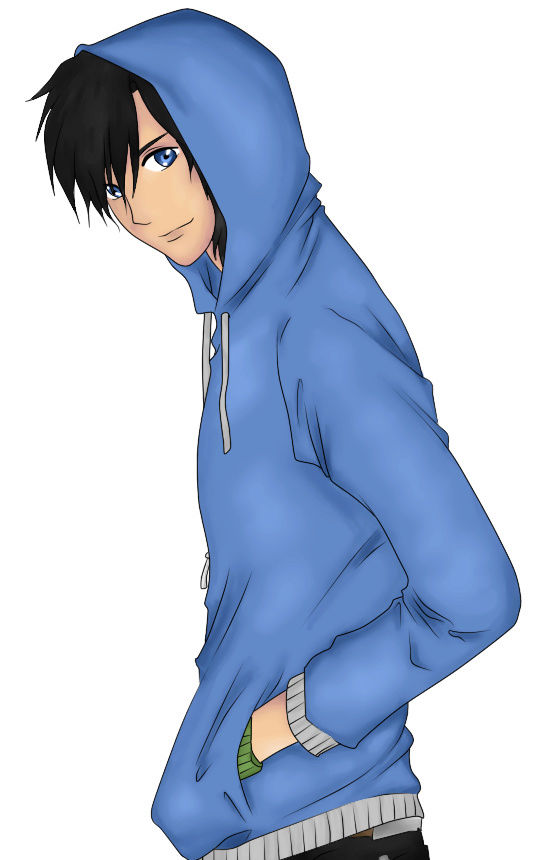 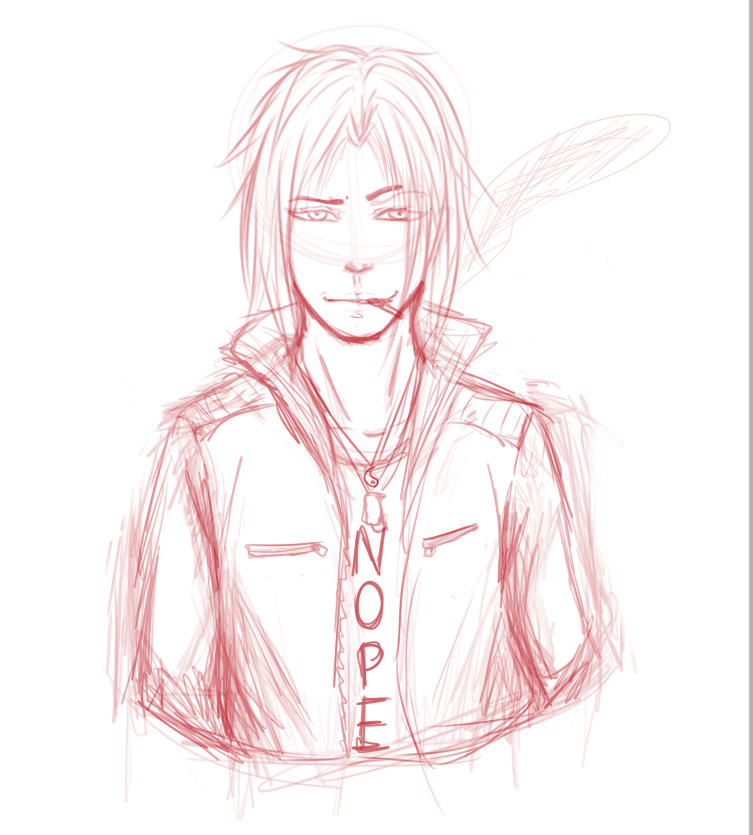 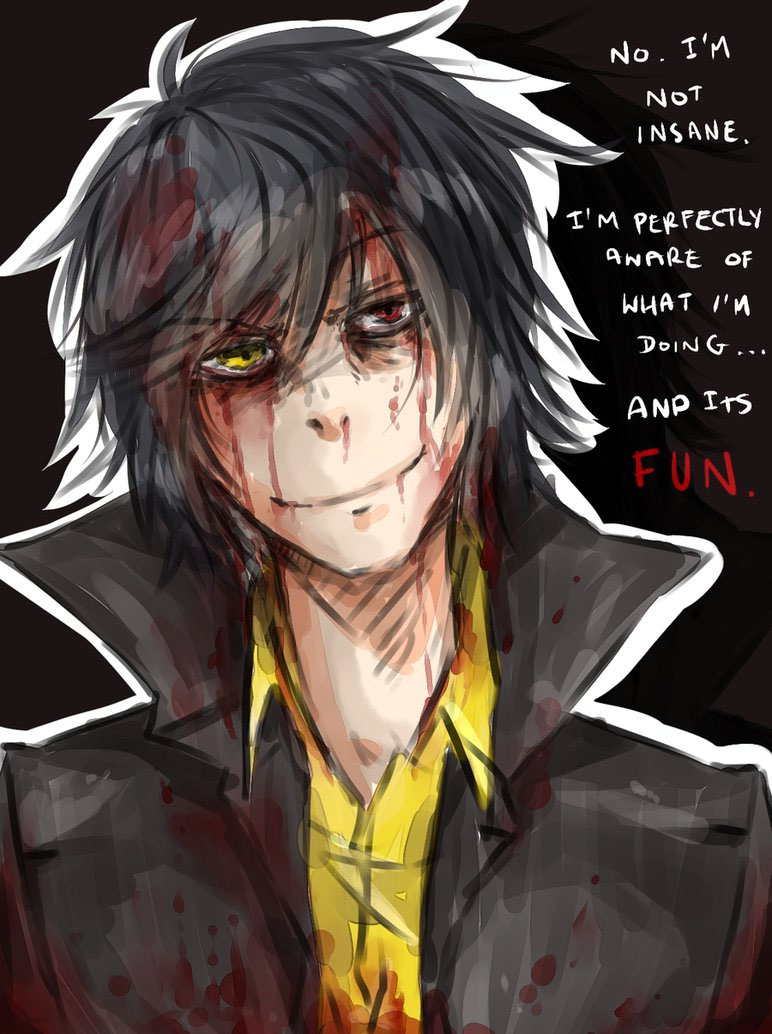 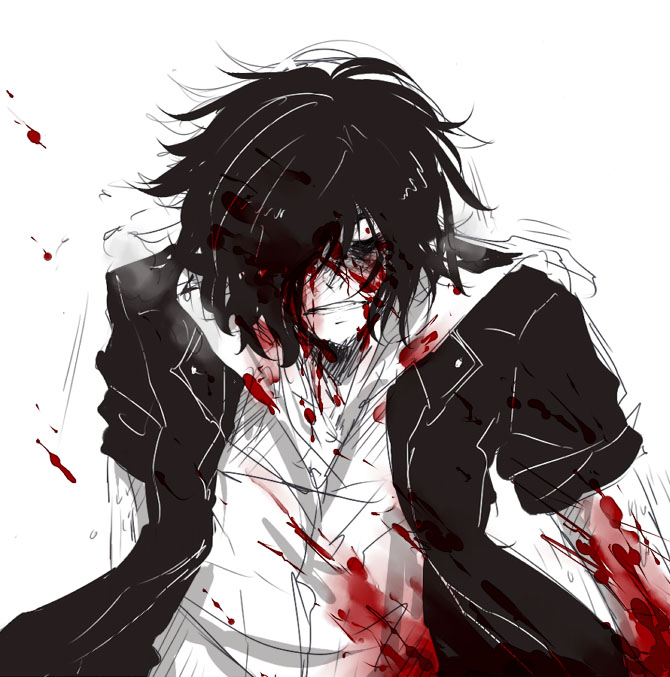 Matthew is a relatively quiet person, but it doesn't take much to piss him off, he is known for his anger problems which can either make him an easier target or a dangerous enemy. He loves to have the advantage in a match and is the kind to add insult to injury.  He doesn't have many friends and usually keeps to himself, but he does have an arrogant nature to him which he isn't afraid to show in the ring. He doesn't tend to talk much about his sexual life but he finds attraction in both men and women, his sexual side doesn't come out too often too but when it does he likes to use it to his advantage against his opponents. He decides to wrestle in his street gear as he doesn't care about showing off to the crowd as much as he wants to inflict pain on his opponents.

He keeps his body fit by going to the gym multiple times a week, which in turn helps him fight through the pain and also allows him to pull off surprising feats of strength in the ring.

When it comes to romantic interests Matthew is sexually attracted to both men and women, he doesn't waste his time looking for a partner but is not opposed to the idea.

He is usually found keeping to himself in quiet/empty areas when he's not in the ring, and usually gets annoyed when people tend to distract/interrupt him.

UPDATE
After his failed debut with Casimir, along with the humiliating run ins by him and Kamo Ryuzaki and finally culminating in the loss to the debuting Rafael Vega, Matthew Matthias lost his mind and became unstable, having fits of insanity which involve him trying to destroy anything he can. Outside of the ring, he is now usually found in the local clubs drinking alcohol, or hanging around a dark alley somewhere. You never know what Matthew you're going to get, and the best advice? Try stay far away from him.

Matthew steps into the AFW's "Squared Circle" for the first time, against the imposing Casimir!

At the gym, Matthew would look to get his revenge from the beating he took from Casimir, however things don't go according to plan...

Matthew goes home bruised and battered after the tables match, but Kamo & Casimir decide to pay him a midnight visit.

Trying to move on from his previous encounters, a pissed Matthew looks to take on a debuting Rafael Vega!