Strategy: Using her speed and flexibility to defeat her opponent.
Style: Speedy/Submission
Preferred Matches: Anything, prefer not no holds barred

Finishing moves:
“Falling For You” – Michiko does whatever she needs to in order to get on her opponent’s shoulders, then she drops them down in an X-Factor.

Personality: Michiko is determined to win, doing whatever she can to achieve victory. She tries to take her matches very seriously. She tends to be rather mean-spirited in her matches, desiring victory above all things and becoming rather smug if things are going her way. However, if Michiko is having a rough time in the match, her mood gets very sour and she starts to get whiny.

She is often told she can be pretty stuffy sometimes, and is often more serious than she needs to be, to which she immediately replies that she’s never too serious. Those who know her also believe she’s rather boring sometimes, something which she vehemently denies also.

Past/History: Michiko has always been competitive. It all started when she was doing gymnastics, and from there she competed in many sports. The more competitive, the better for Michiko. And soon, she found the most exciting competition of all: wrestling. As she learned, she got a reputation for being an underdog, but she was purely fueled by victory to become better. And as she began to grow more involved, she started to get into the more sexual side of the competition as well, and then she was even competitive with that.

Her parents, however, didn’t approve much of her choice. They were separated but neither seemed very attentive to her, so Michiko had always been very competitive in sports to catch their attention, but they always seemed preoccupied with work and other things. In defiance, she continued to compete in wrestling, as at least the negative attention was more than the attention she had previously gotten from them. Michiko knew she found her calling in wrestling though when she was offered a spot in AFW. And she can’t wait to try and be a winner there.

Dislikes:
- Losing
- Being cold
- Being told not to take things so seriously
- People who laugh too much

Fun Facts:
- It takes a lot to get Michiko to break out of her shell. Usually kindness and finding common ground will get her to open up.
- If you asked anyone who went to high school with her anything about her, they probably wouldn’t be able to remember anything other than her sports accolades.
- Despite her apparent stuffy attitude, she actually enjoys being a bit of an exhibitionist. 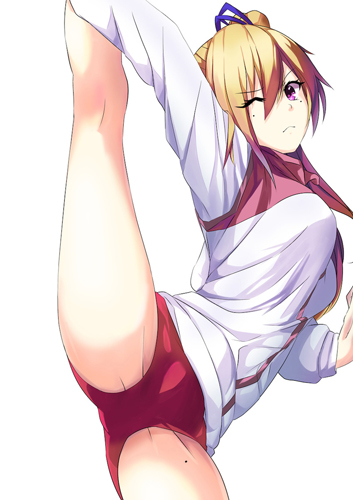 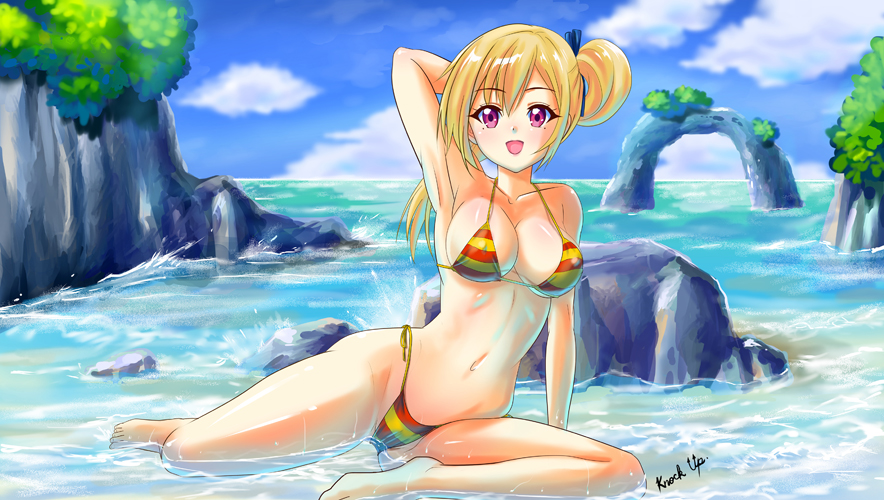 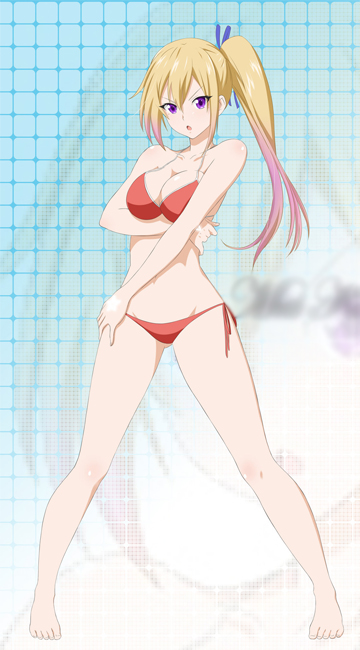 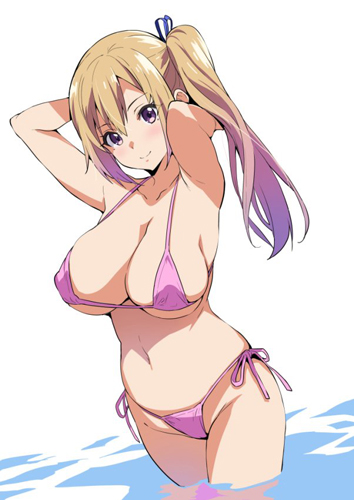 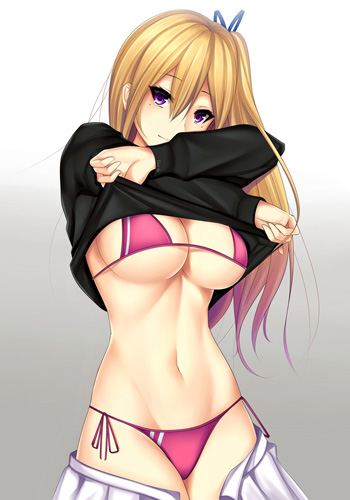 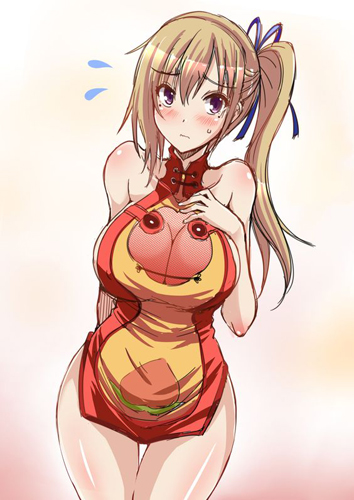 Stressed in a dress