Strategy: Uses a variety of holds to wear down her rival and make them submit to her mentally and physically and uses humiliation to break them.
Style: Wrestling
Type: Evil Heel. Dominant.

Princess Power: Natasha gets her rival up in a slam position but instead of driving her into the canvas and delivers a crunching over the knee backbreaker, forcing down with her arms to add pressure. This can be a submission or used to break a girl allowing the Princess to dominate her further.

The Royal Throne: Natasha traps her rival in a front facesit, holding the girls hands to the canvas and basically uses them for her pleasure. She loves this form of humilation and will do it whenever possible.

Eyes Down: After beating a rival, Natasha will flip the girl onto her tummy and proceed to tie her up, usually a hog tied. She will then either use her assorted toys on the girl, or she will sit on the canvas and force the trapped girl's face in between her legs to her crotch. On rare occasions she can modify this so that the girl has to kiss her boots/feet as required. 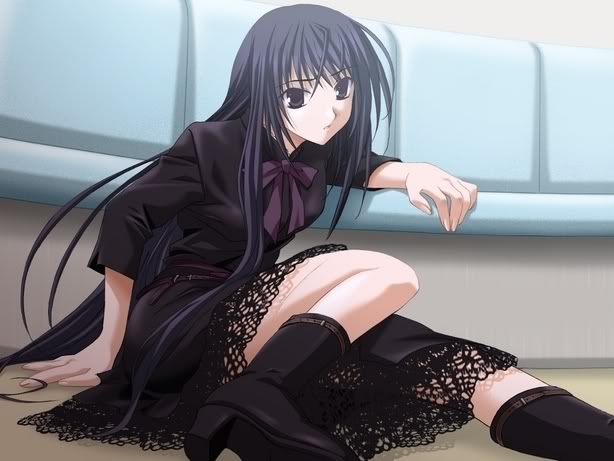 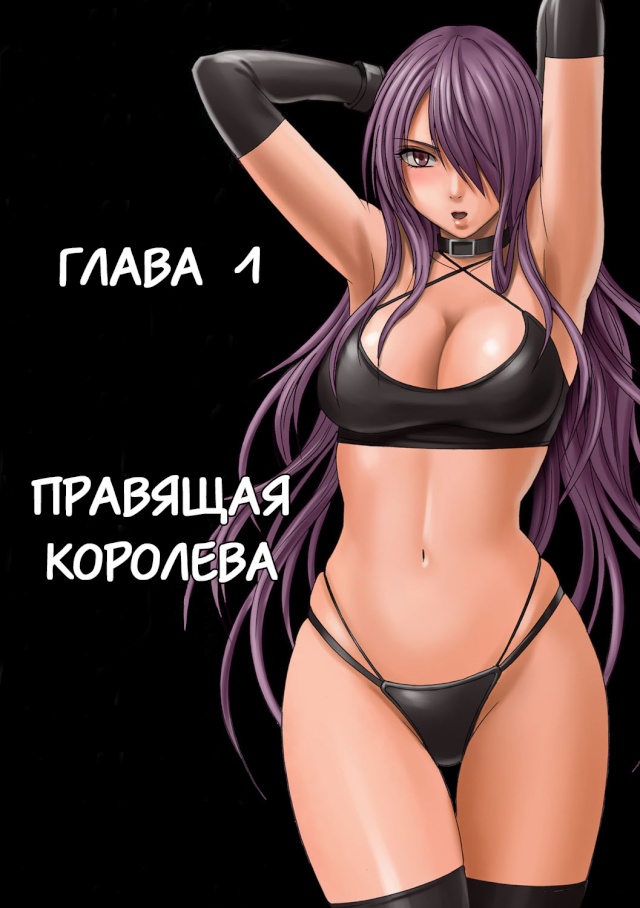 (Let me know if this picture is used)

Personality: Natasha is the daughter of a Russian Businessman with powerful connections and more money than they know what to do with. Despite her persona, she isnt a Princess at all. She is a spoilt brat who always got what she wanted, and hasnt grown out of the habit.

She has extensive training in a variety of fight styles that has given her a knowledge of holds and moves to inflict as much damage and pain as possible on a rival.

By her very nature she is dominant and always believes she will win. She will pick on girls smaller than her, weaker than her and is generally a bully. She will happily wear down a girl and subject her to a humiliating end.

However, like all bullies, she is also a coward and the first sign of losing she will revert to her spoilt brat status and stamp her feet and whilst crying as things arent going her way.

She has a particular dislike for busty girls which is all through jealousy at her own small breasts.


Past/History: Natasha's father paid for her training after she saw wrestling at a live show and told him thats what she wanted to do. He hired the best he could, although often the teachers refused to teach Natasha as she was too demanding and wouldnt listen.

Despite her flaws she did pick up a lot of experience and moves.

What Natasha didnt know is that her father paid girls to job to her and lose so that Natasha would believe she is better than she is. Her father isnt a fan of the way she humiliates a rival (especially given how he organised the loss) but cannot say no to his daughter.

Fun Facts: Despite her high class tough exterior, Natasha is terrified of losing and especially has a deep rooted fear of being smothered and humiliated by another girl

Question: Natasha why are....
Answer: Stop! How dare you speak to your Princess like that. You will address me as Princess Natasha you fool!

Question: Err..OK. So Princess Natasha, why are you here in the AFW?
Answer: I am here because I am the greatest wrestler ever. I intend to dominate all the other girls and make them bow down to me! And no one can stop me!

Question: Princess Natasha, you seem very sure....
Answer: Yes. My father brought me the best training money could buy. My instructors said I was a natural and would dominate all comers. How can you doubt me? How DARE you doubt me!

Question: I dont doubt you Princess Natasha for one second...
Answer: Good! Because you and any other fool who challenges me will become my throne!

*The interviewer tries to ask another question*
Natasha: Be quiet! I am tired of your futile questions. Get out of my sight peasant!