» Chloe Riley vs Alyssa Monroe
by LunarWolf Today at 8:38 pm 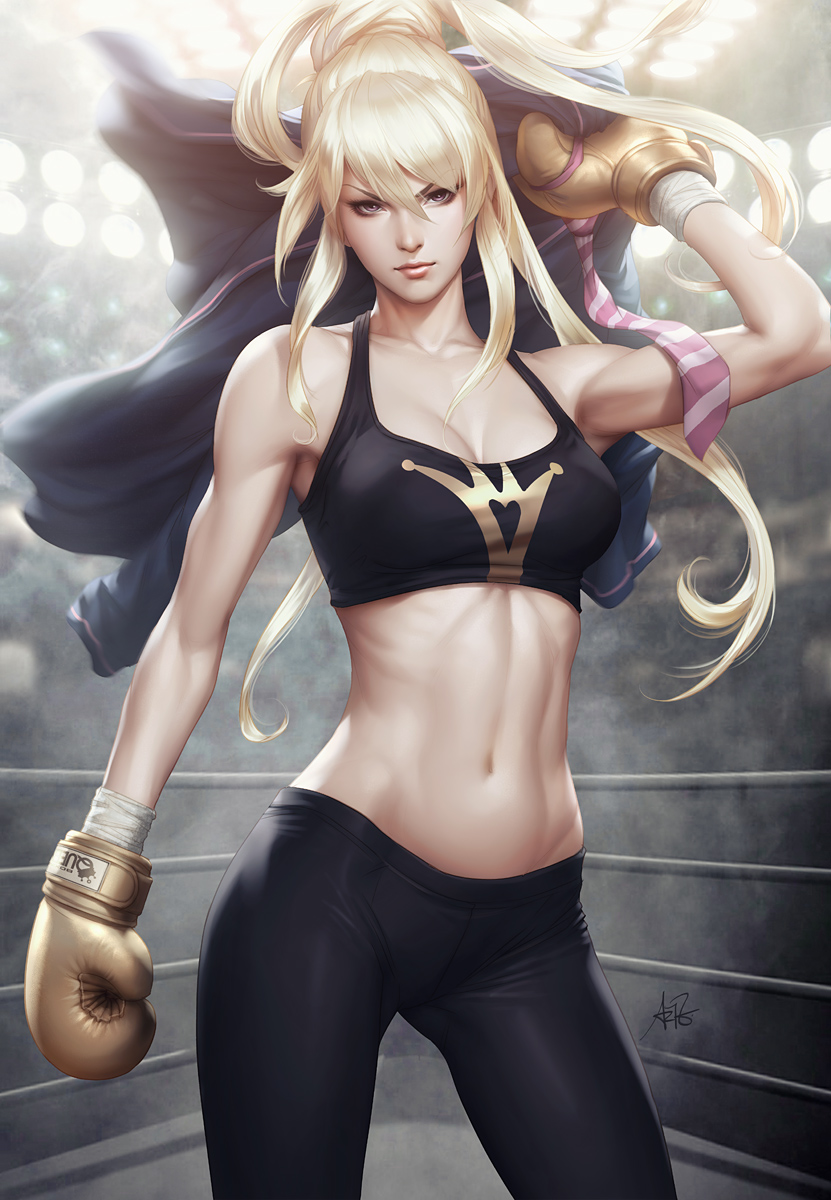 For those of you who can't see the Picture

Personality: Yvette is generally a nice person now, though on occasion her old nasty streak can come through. Will always uphold the rules, unless someone else breaks them. Then she has no issue breaking them.

Yvette grew up in Huntsville, Alabama. Living in a well to do area, Yvette had a comfortable middle class upbringing. Despite having such a luxurious life, she always rebelled, as her parents had a very lady like future for her in mind. Something Yvette detested. At any and little chance she got, she rubbed it into her parents that she couldn't be controlled. As she got older, Yvette became more and more aggressive, attacking people and getting into fights. Her parents eager to do anything to try and stop it took on the suggestion of a family friend to try and let Yvette do some boxing at a local gym. While it wasn't very lady like, it was a much better option than Yvette fighting on the streets every night.

At first, Yvette refused to take part, simply because her parents had suggested it. After a while she grew to enjoy it however and she even proved to have a natural talent for it. As time grew and she reached 18, Yvette wanted to take it up a level and start competing. Her family however disagreed, saying that they had given enough by just letting her practice. In a fit of anger Yvette fled the house, running away. She travelled the country, taking part in one shows to survive. As she did she learnt many valuable lessons. This kept going on until she turned 19 and her parents tried to force her into coming back.

Thankfully Yvette had saved enough to flee for good, getting a plane ticket and leaving the country, heading for Japan. For the first year she took part in the exact thing she did in the U.S. Eventually she caught the eye of the AFW Momentum! scouts, and that is how she ended up here.
_________________
That Foe list is growing bigger by the day!